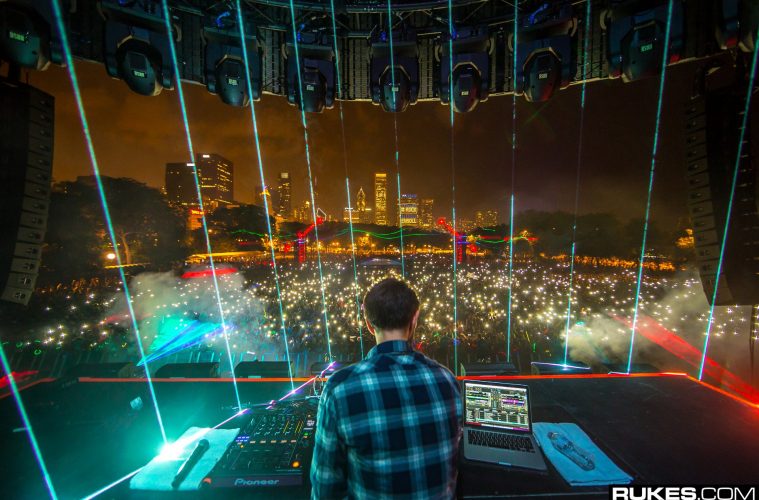 The first day of Lollapalooza did not end well for those attending, as the festival has just issued an evacuation order due to severe weather in the area.

Organizers said there is a weather station and weather monitor on-site at the fest. There are also three emergency evacuation shelters located in the area: Grant Park North, Grant Park South and Millennium Lakeside Garages. All shelters can be accessed through vehicle entrances on Michigan Avenue.

All closing sets have been cancelled, including Muse, Lorde, Lil Uzi Vert and Porter Robinson.

Grant Park is being evacuated due to weather. Please make your way to the nearest exit. https://t.co/U5S24qzchL pic.twitter.com/lhGRsJGBW5

Tonight’s performances will not resume. Please make your way toward shelter, away from Grant Park. pic.twitter.com/3BTAU2Lhf1