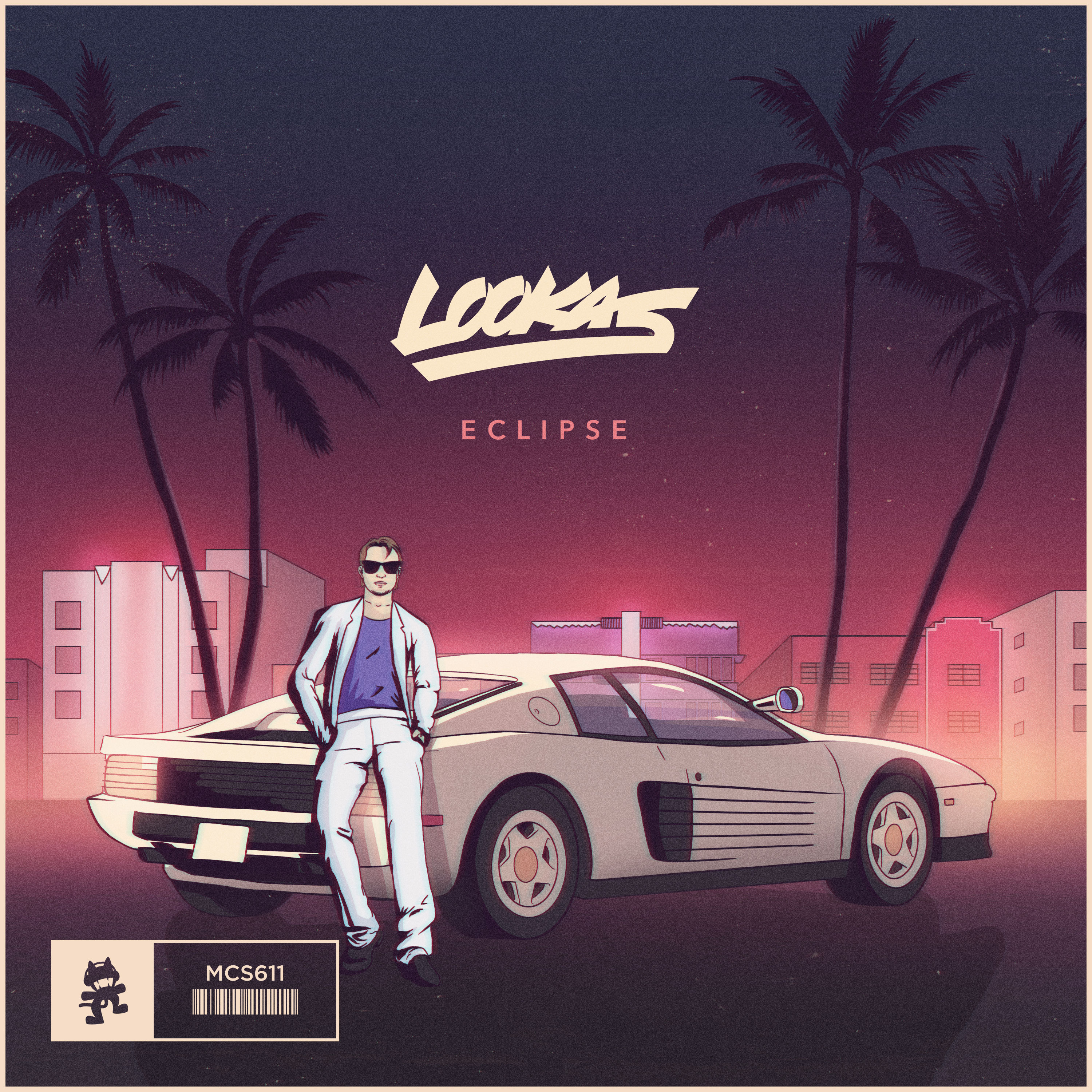 Announcing a new album or EP release has to be one of the most exciting feelings in the world for a producer or recording artist, especially when it’s their first. After years of releasing hit remixes, smashing originals and unexpected collaborations, Lookas is officially on the road to releasing his debut EP (though the project might not be landing exactly where you would expect).

Although Lookas seems to be keeping most details quiet about his first extended play, a few things have been made public so far. For starters, the EP will be called Lucid and will be released via Monstercat sometime in 2017. The EP will also reportedly contain a collaboration – or possibly multiple collaborations – with Krewella (who have fittingly been toying more with trap music this year).

Fortunately, fans won’t have to wait long to hear what the Miami powerhouse’s EP has to offer. In fact, the first single – “Eclipse” – is out now. The track does an excellent job preserving the dark, tense atmosphere that Lookas is so well-known for building, all while granting listeners with a hard-hitting hybrid trap drop. We didn’t expect anything less of Lookas’ Monstercat debut, and we are expecting more surprises to come with the full EP release.

Support on all platforms: Monstercat.lnk.to/Eclipse