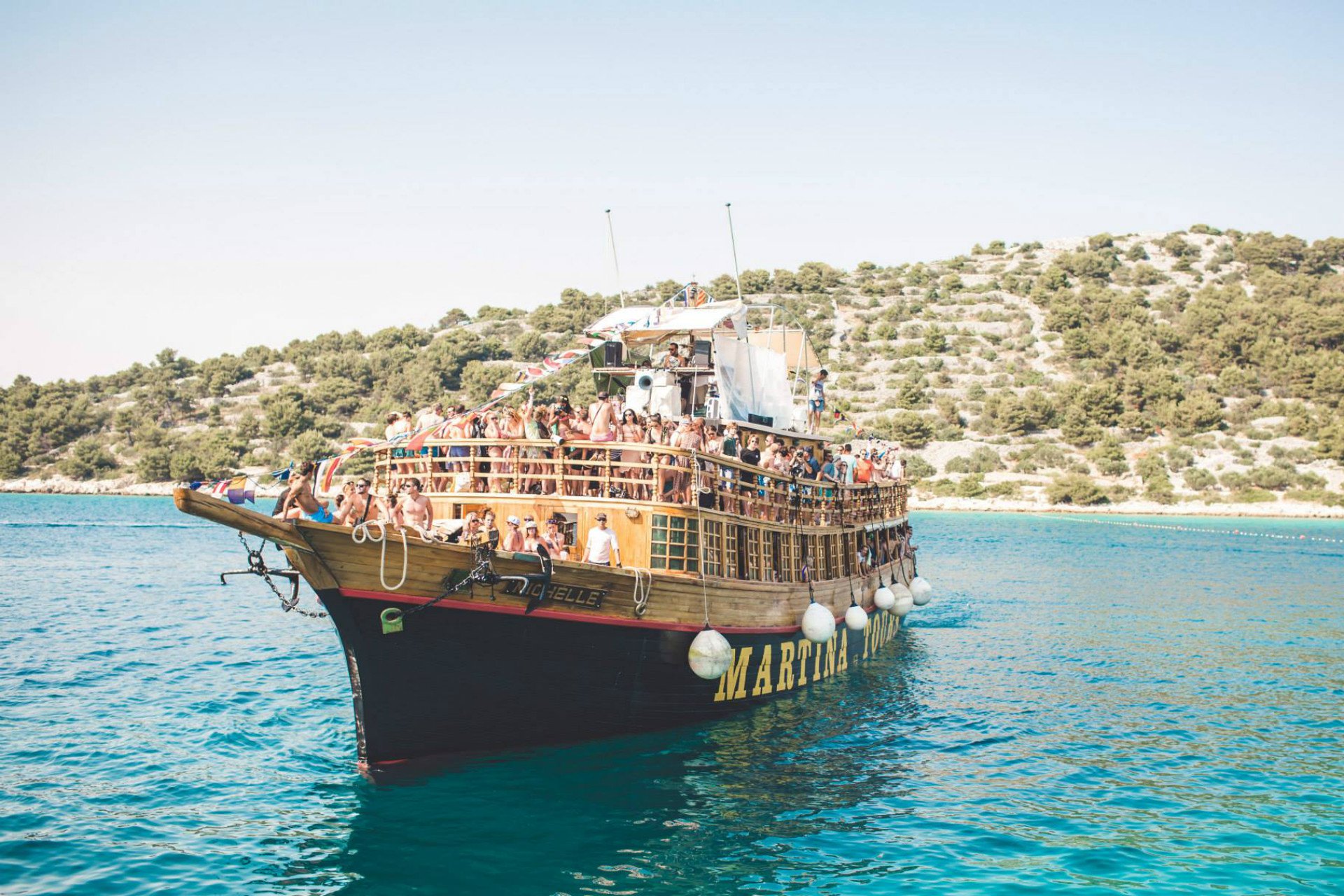 Love International previously announcedÂ UKÂ stalwartsÂ Ben UFO,Â Craig Richards, Optimo, Bristol’s Shanti Celeste and Germany’s Prosumer to play the festival’s third edition.Â  “We are feeling really happy with the lineup for 2018 which features many brilliant debuts” saysÂ Co-founder Tom Paine, “and some very welcome friends and family returning. Our third yearÂ is going to be very special indeed for everyone and we canât wait for the summer!”

Dancing Astronaut recently named Floating Points and Palms Trax among 15 artists that rocked the underground in 2017.

Coachella 2018 sells out both weekends in record time