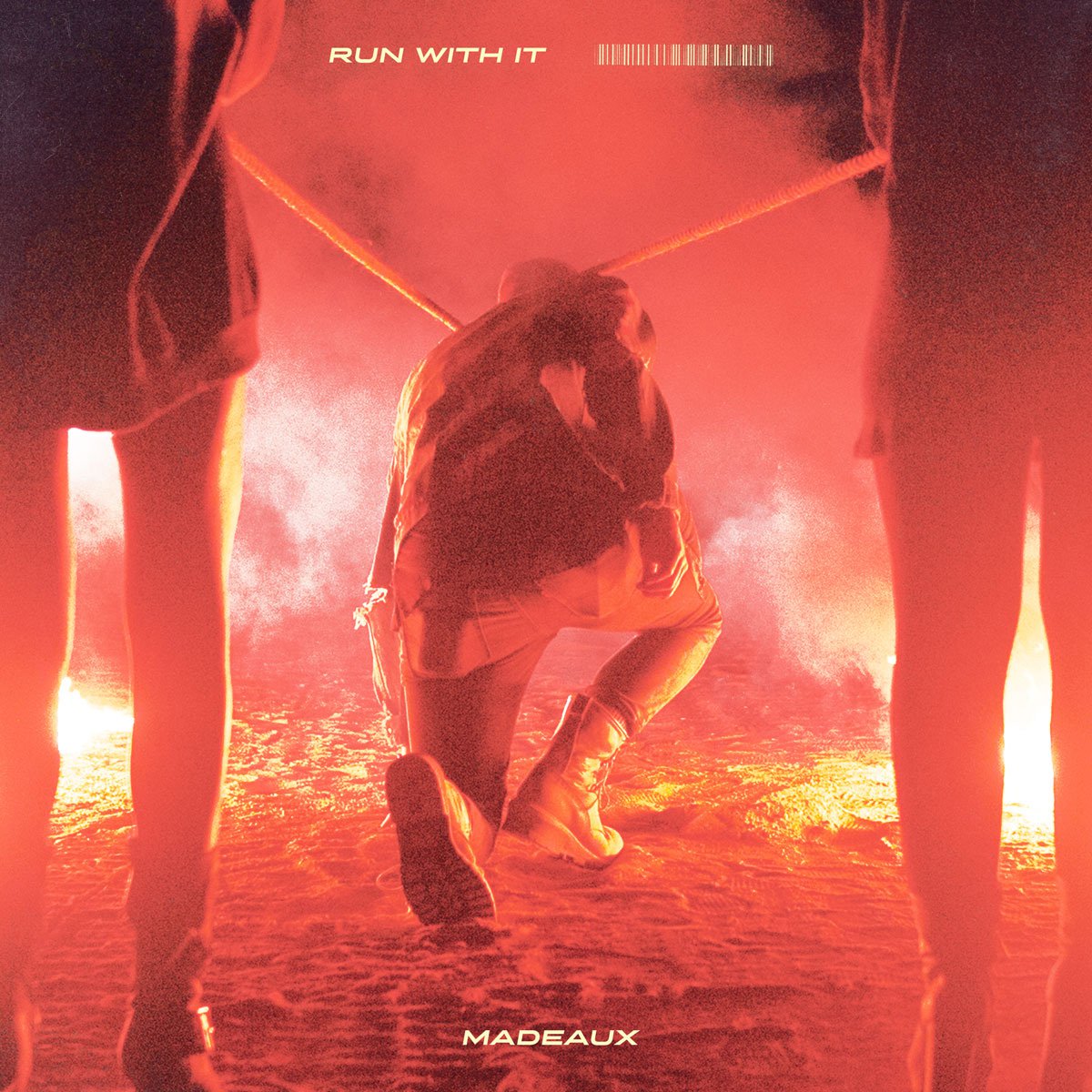 Madeaux’s 12-track LP draws on various elements of musical inspiration. Between thumping electronic bass and classical instrumentals, Madeaux’s new tunes can be expected to take listeners on an emotional rollercoaster. Burn also aims to be a means of social release for the artist. He’s gone on to describe the album as “the scorching away of shallow societal aspirations now in service of an uncompromising musical vision.”

The 12-track LP is also a journey into Madeaux’s varied inspirations. For now, he’s shared a preview with “Run With It,” a fiery number in its own right.

“This record was written to give you faith when the world aims to give you a box. You are more than they could ever imagine. Run with it,” he said of the new track on SoundCloud.

The Radar 60: Mixed by Madeaux