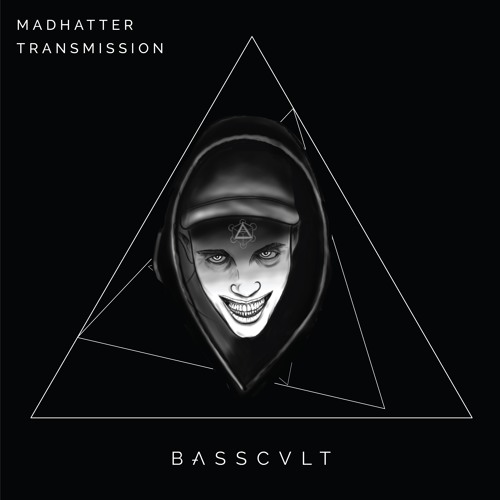 Madhatter! Brought Out The Heavy Sounds In His New Track “Transmission”

BASSCVLT is a label that’s been releasing bangers all year. They specialize in all things bass but not just in dubstep and trap but dirty Deep House too. This wee however, they released a Trap banger from Texas native Madhatter! Transmission has some crazy sounds included. I really like how he came up with his sound design. The 808s sound nice and fat. Check it out below and give this dude a follow!