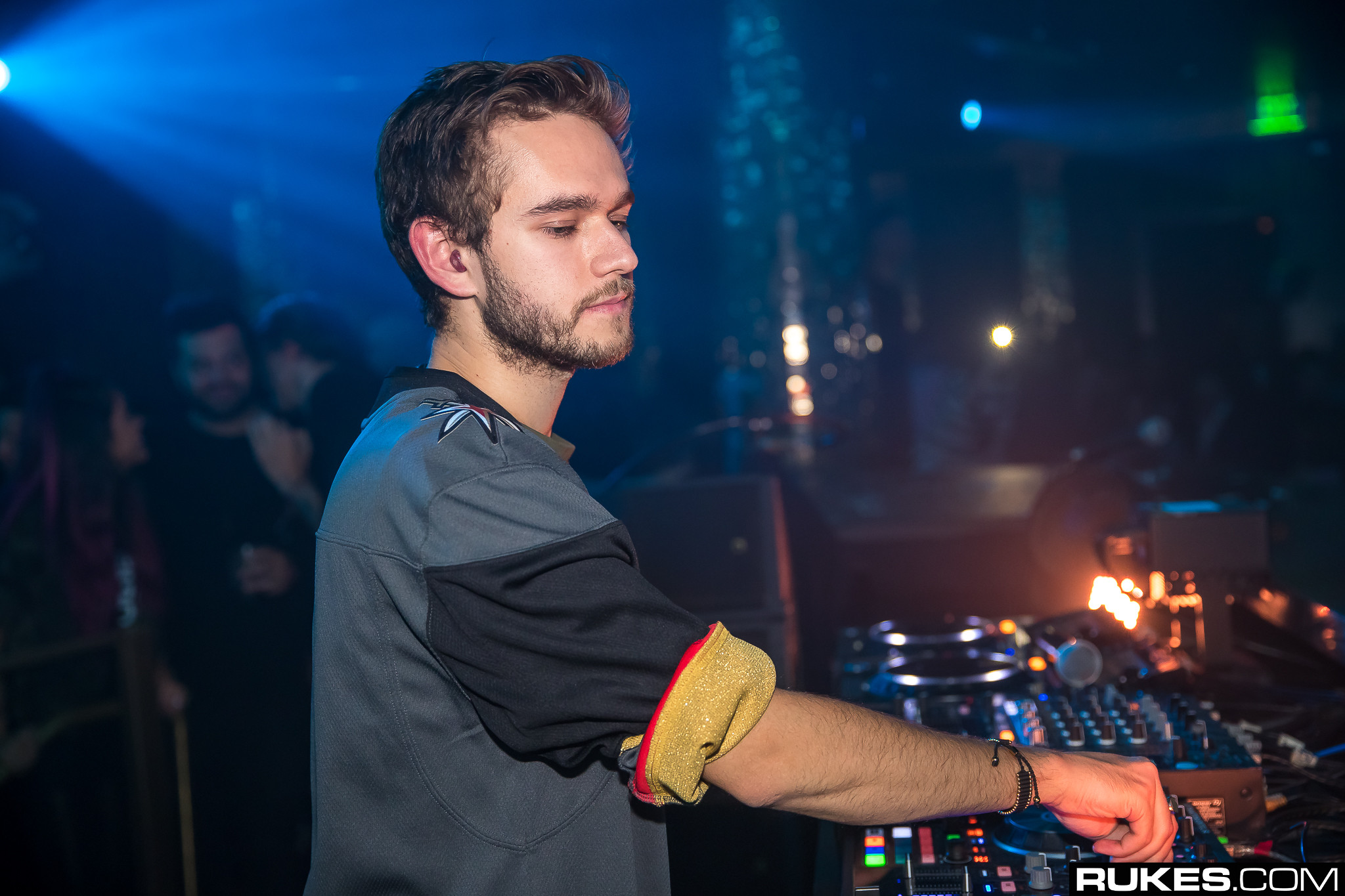 King Henry, who has co-produced on songs like “Cold Water” by Justin Bieber, MØ & Major Lazer, “Run Up” by Major Lazer & Nicki Minaj, and “Help Me Out” by Maroon 5 & Julia Michaels, has seemingly called out Zedd for his latest track “The Middle.”

He tweeted, “zedd really out here putting out the same song twice lol,” referring to his most recent release “The Middle,” and “Stay” with Alessia Cara. The similarity was noted in our review of “The Middle,” though King Henry clearly went for a more direct approach.

The tweet received attention from other producers such as Mr Carmack, Myrne, Mark Johns and Anna Yvette.

You can listen to both tracks side by side below and see for yourself.