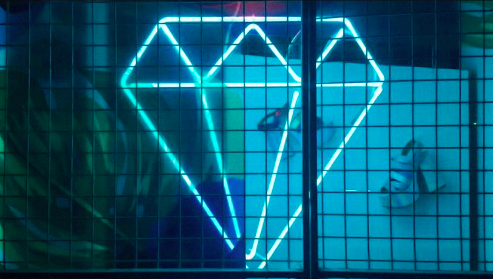 Mako is back with an epic new single and we’re hooked. “Breathe” is the electronic hit we’ve been waiting for, complete with breathtaking vocals, emotional lyrics and an intoxicating beat. This marks Mako’s first single with Alex Seaver as the sole member and we’re beyond impressed. In addition to this epic track, Mako is launching a North American tour, with 33 dates, in which Seaver will perform with a four piece live band. Listen to”Breathe” below and purchase your tickets for Mako’s upcoming tour because this is one show you won’t want to miss!

“The song is built around a personal and soft voice telling an uplifting story. It’s ultimately something that’s powerful and moving, but it doesn’t come without a little bit of pain attached to it as well.” –Alex Seaver