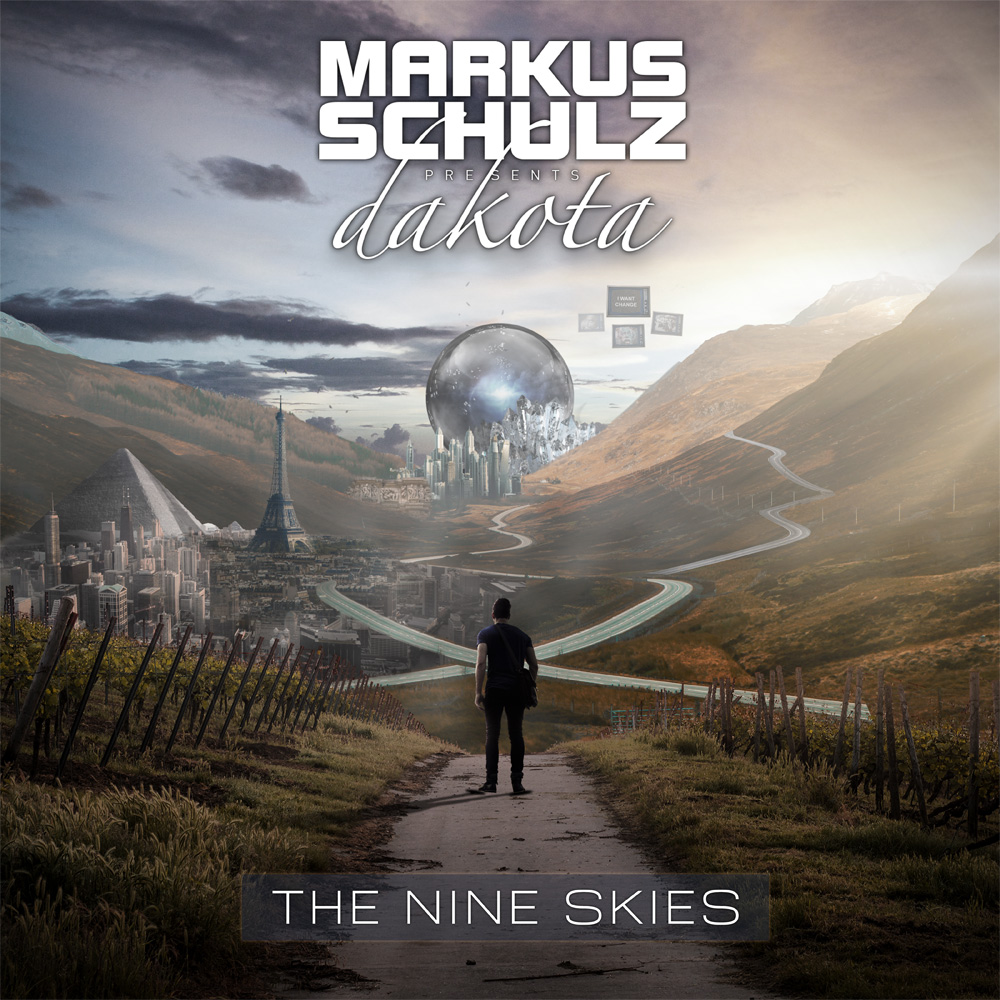 Trance legend and veteran Markus Schulz has been a major part of the dance community for way longer than I’ve even been alive, starting his career nearly three decades ago (1990 to be exact) and continuing to push boundaries and tour internationally since his inception. Between his own artistic career and passion alongside his management company and label that he runs, to say that Schulz is a leader amongst the trance community has no lack of meaning. Now, Schulz is back with his massive project that could be called his magnum opus: Dakota – The Nine Skies.

Releasing a magnificent 18 track LP which showcases beauty, emotion and Schulz life revelations told through song, “The Nine Skies” is the latest in Schulz’s discography and arguably some of his best work. For fans who may be unaware, Dakota is a secondary project made by Schulz which focuses on his “instrospective” side, relating to what he sees in the world, what he sees in his fans and more. A much more emotional/spiritual style of writing, Dakota can be seen as Schulz’s “true self” told through production.

“The Nine Skies,” as described by Schulz, is “the nine steps we go through in our quest for enlightenment. Each ‘sky’ will be explored over the course of 10 minutes, and then it’ll move on. Musically, I’m making music to fit with each chapter.” While the project began before the tragedy, the tipping point for Schulz was the unfortunate shooting at Pulse Orlando in the summer of 2016. “All the sh*t that’s happened after that has really changed things, but somehow that all seemed to start with Pulse. It just devastated me. Shook me to my core. It woke me up to the idea that, in general, we’re not on the right path.”

Channeling his emotion into the development of a whole new visceral world driven by feelings and introspective thought, each world touches on one particular theme while the entire collection overall touches on one overarching concept: Nirvana. Coupling the release with a whole new live performance, “Dakota – The Nine Skies” is about to be one of the most emotionally charged events of 2018, with Schulz pouring his heart and soul into the project since its inception. Make sure to check out the full collection of tracks on Spotify below, and do not miss out on this new live experience in the coming year.