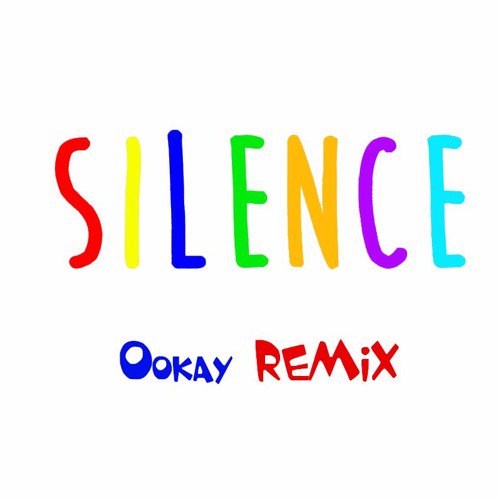 Fans were delighted with the remix package Marshmello put together for his hit single, “Silence,” a chart topping hit featuring Khalid‘s smooth, colorful vocals. Featuring the likes of Tiësto, Illenium, and Slushii, it seemed like asking for more would’ve been greedy.

Now, however, a new take on Marshmello’s original is in the mix. Ookay delivers a leap of faith with his remix of “Silence,” engineering a vastly deviant sound from Marshmello’s take, as an energetic array of stylistic elements have been infused to compose a track almost unrecognizable from the original. A playful, prominent bass line, dramatic samples of telephone dial tones, and uplifting, bouncy synths power Ookay’s reproduction in a vastly different direction. With his remix of “Silence,” Ookay proves to be a producer who throws caution to the wind, exercising his innovation by pioneering a style that will throw listeners off guard with its novelty.

Marshmello To Sing On Newly Announced Single ‘Me & You’