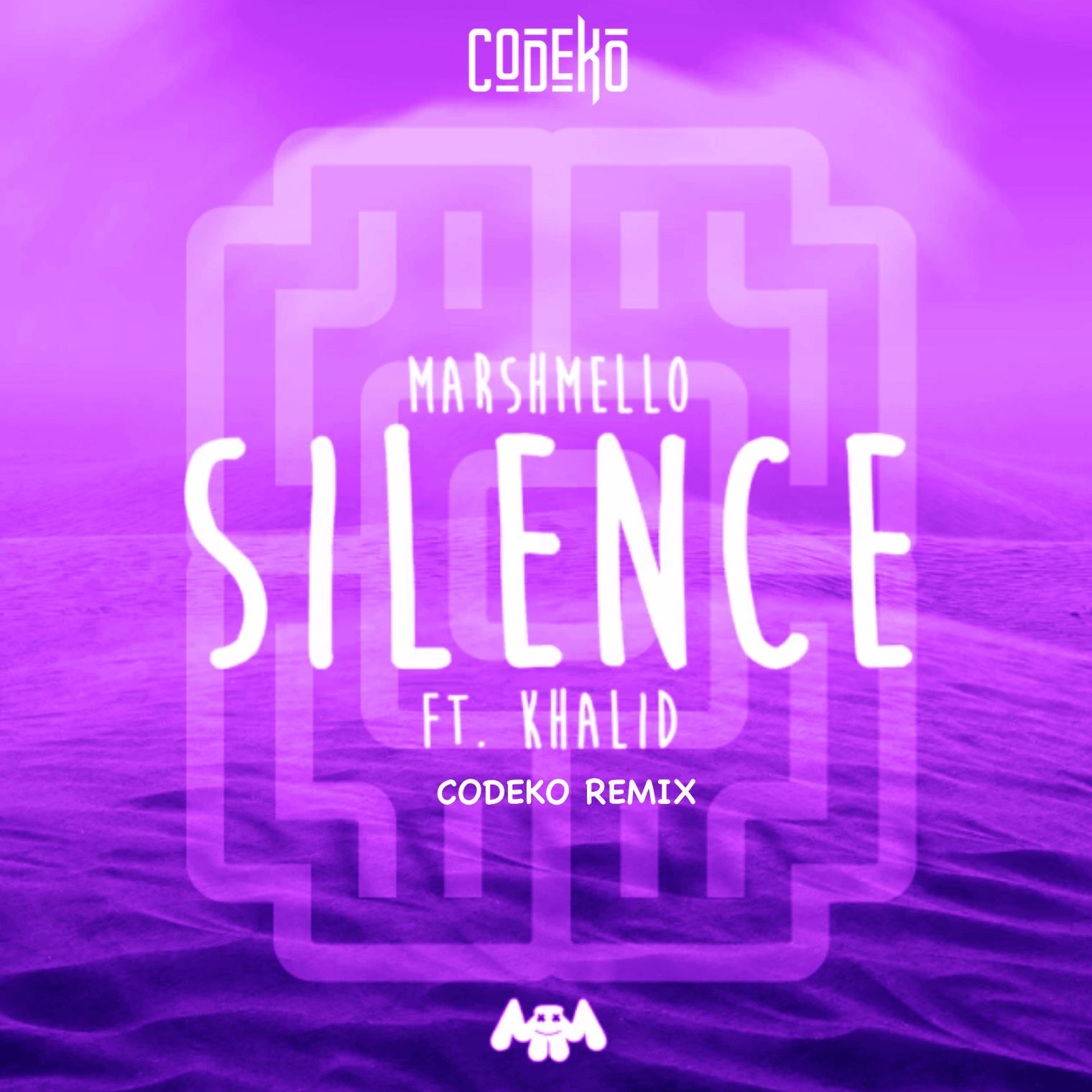 Some DJs are dominating the game on another level, with millions of followers on social media, collaborations with household name artists, and consistently appearing on top 40 radio. This is epidemic for the modern day dance music community where recently a lot of unofficial remixes are being made by producers that want to get their name out there. Because music platforms like YouTube, Soundcloud, and Hype Machine exist, remixers can put out music in hopes of going viral and gaining exposure for their brand.

Codeko’s remix version of Marshmello’s latest single featuring Khalid is a prime example. “Silence” reached number one globally on Spotify and ITunes. This inspired London’s born and raised producer to incorporate his future bass elements for a remix version that doesn’t disappoint. The drops are freshly redone in a more epic manner than before. Huge synths flow with the heavy trap influences that complete these freshly executed drops.

Make sure to follow Codeko on Spotify and SoundCloud!