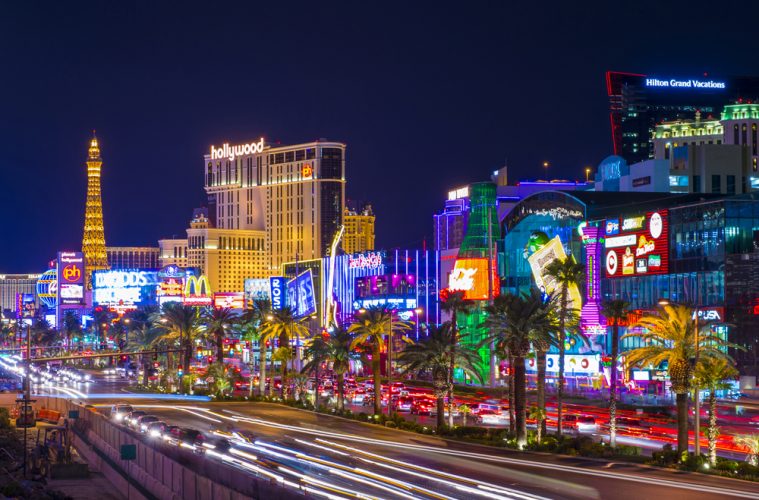 Marshmello has just announced that his Las Vegas show at XS Las Vegas tonight is cancelled due to an active shooting at a concert in Las Vegas at the Mandalay Bay Casino. At least 2 have died, 24 injured in this horrifying turn of events which begun at the Harvest Country Festival.

Reports of multiple casualties and the use of an automatic weapon has been confirmed, and XS Las Vegas was quick to cancel tonight’s event along with venues all along the strip.

To all my friends in Vegas, there is an active shooter at the Mandalay Bay so please be careful! Tonight’s show at @XSlasvegas is canceled

Numerous people have been shot at Route 91 country festival, Mandalay Bay, New York New York and reports of shots fired throughout the strip

Marshmello is joining authorities in pleading with people to stay off the Las Vegas strip as roads, hotels and other establishments have been shut down and evacuated.

Please stay off the strip if you’re in Vegas! Active shooter on the strip at Mandalay Bay and multiple shot at New York New York

A Facebook safety check has now gone live. Below is confirmed information from Facebook about tonight’s events. If you’re in the area please seek cover and stay safe.

“Police are currently sweeping the Mandalay Bay Resort and Casino, located near S Las Vegas Blvd and Mandalay Bay Rd, after several shots were fired from the inside the building at the Route 91 Harvest music festival taking place outside. Media sources are reporting that three people have been critically injured. Unconfirmed sources report that up to 20 people, including a police officer, have been injured. One suspect has been neutralized inside the Mandalay Bay, however it remains unclear if other suspects remain outstanding.
The Mandalay Bay has been evacuated. Police also received reports of shots fired at the nearby New York-New York Hotel and Casino and the Tropicana Las Vegas Casino, however police have stated these were false reports. Use caution and expect police activity in the area.”