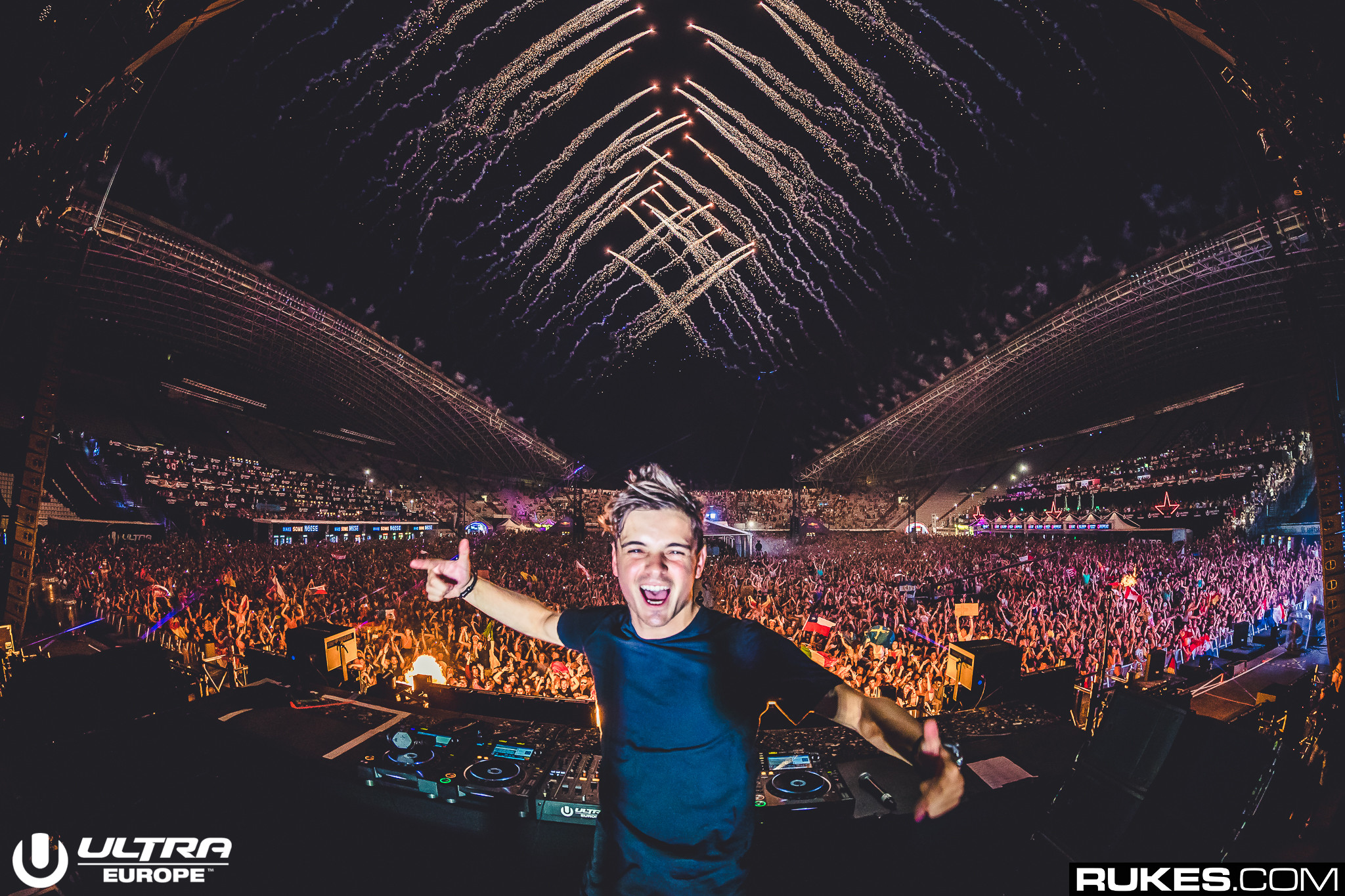 Martin Garrix just shared a vital piece of information pertaining to his upcoming releases and his fanbase couldn’t be more excited!

The producer just revealed his highly anticipated collaboration “So Far Away” with David Guetta is set to come out on the same day as “Glad You Came,” another single Garrix has been teasing as an ID. While the latter is technically an AREA21 track — for his side project with Maejor — fans will be getting a double release from the #1 DJ in the world any day now.

Fans on Twitter speculate both tracks will be released December 1. In other words, Christmas is coming early for Garrix fans.

“Which song comes out first, ‘glad you came’ or ‘so far away?’” a self-proclaimed Garrix lover asked via tweet.

Check ’em both out below.