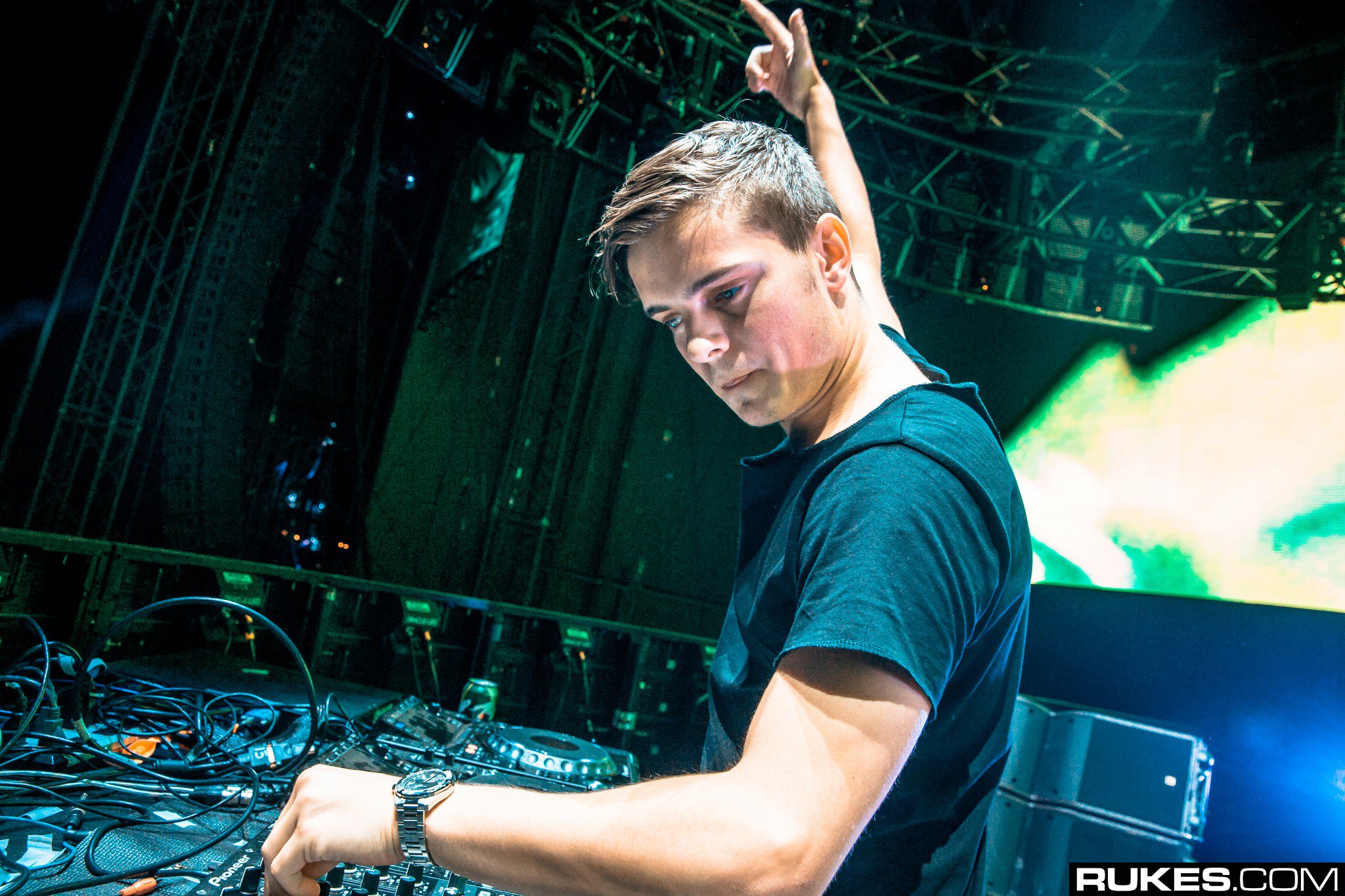 For every DJ on the DJ Mag Top 100, the magazine publishes a short profile on the artist. This, of course, gave us the brilliant moment in 2015 wherein a DJ mag staff writer called Kaskade a “douche” and told him to “stick with the day job.”

Sometimes, however, it does give insight into an artist. For instance, in Martin Garrix’s profile this year, he reveals an unlikely favorite song for 2018: “Forever” by Taska Black.

I suppose it’s really not that unlikely, given that “Forever” came out on Garrix’s STMPD RCRDS imprint, but we might have expected a track from his friends Matisse & Sadko, Brooks, Justin Mylo, or others.

Despite releasing this song on STMPD, Taska Black has released in the past with Monstercat and bitbird, and is in fact managed by the same team behind San Holo, DROELOE, and Unlike Pluto.

So congrats to Taska Black for the recognition from the #1 artist in the world! Listen to “Forever” below.