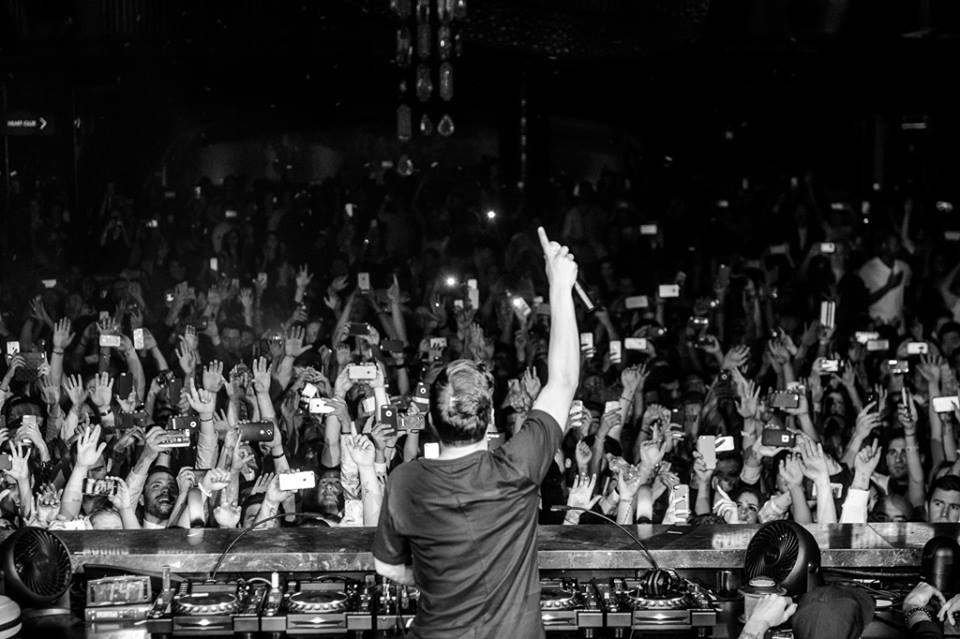 It’s that time of the week again! Technically we’re a day late, but in any case, Martin Garrix was right on time with his weekly update for The Martin Garrix Show.

We’ve praised Martin in the past for possessing the diverse musical taste that very few (I definitely didn’t) would have expected from him. As we’ve come to expect by now, Martin Garrix’s bass game is on lock with new tracks by Slushii, Fox Stevenson, Zomboy, Luca Lush, Wheathin, and more all making appearances.

Mainstream fans will be happy to hear Kygo’s newest single in the mix while AlunaGeorge, Julian Jordan, The Chainsmokers, two tracks by Snakehips and more also made the cut.

Its Friday and I have a brand new #TMGS@Spotify#playlist for you guys.https://t.co/RFISxnpqmApic.twitter.com/qfWj4fiPy5