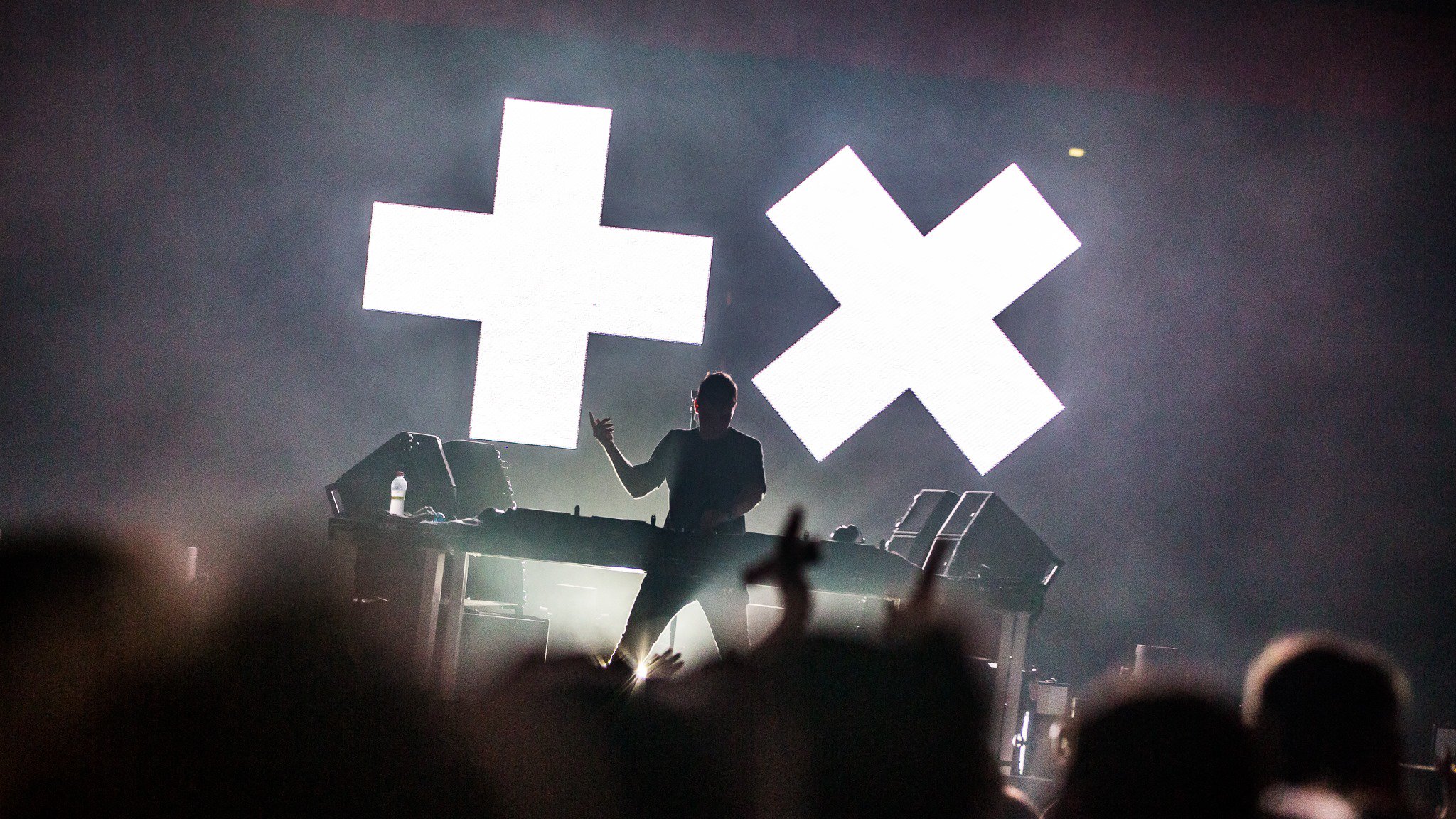 The story of Martin Garrix’s fast rise to global stardom has been told many times — but never like this. LIFE = CRAZY illustrates the producer’s come-up through awesome photos shot by one of his closest friends and photographer, Louis van Baar.

“No one gets close to the way that Louis captures moments,” Garrix vouches.

Over 300 pages, LIFE = CRAZY boasts hundreds of pictures taken over the last few years, so fans can experience the “insane and unreal life” that comes with being one of the most successful DJ/producers in the world. From performing in front of the masses, to visiting extreme and beautiful destinations, to sharing up-close and personal moments with friends, family, team members, and fellow artists — it’s all in there as Martin Garrix lives out his extraordinary (and crazy) life.

This photo story also offers a glimpse of the man behind the superstar: Martijn Garritsen.

Pre-order now, and be the among the first to receive your copy in October 2018.

Excited to announce I will be releasing my own book ‘Life = Crazy’ with hundreds of pictures taken (by @louisvanbaar) over the last few years! #LifeIsCrazy
Pre-order: https://t.co/5cdS7BgTAY pic.twitter.com/tT95WLkEth