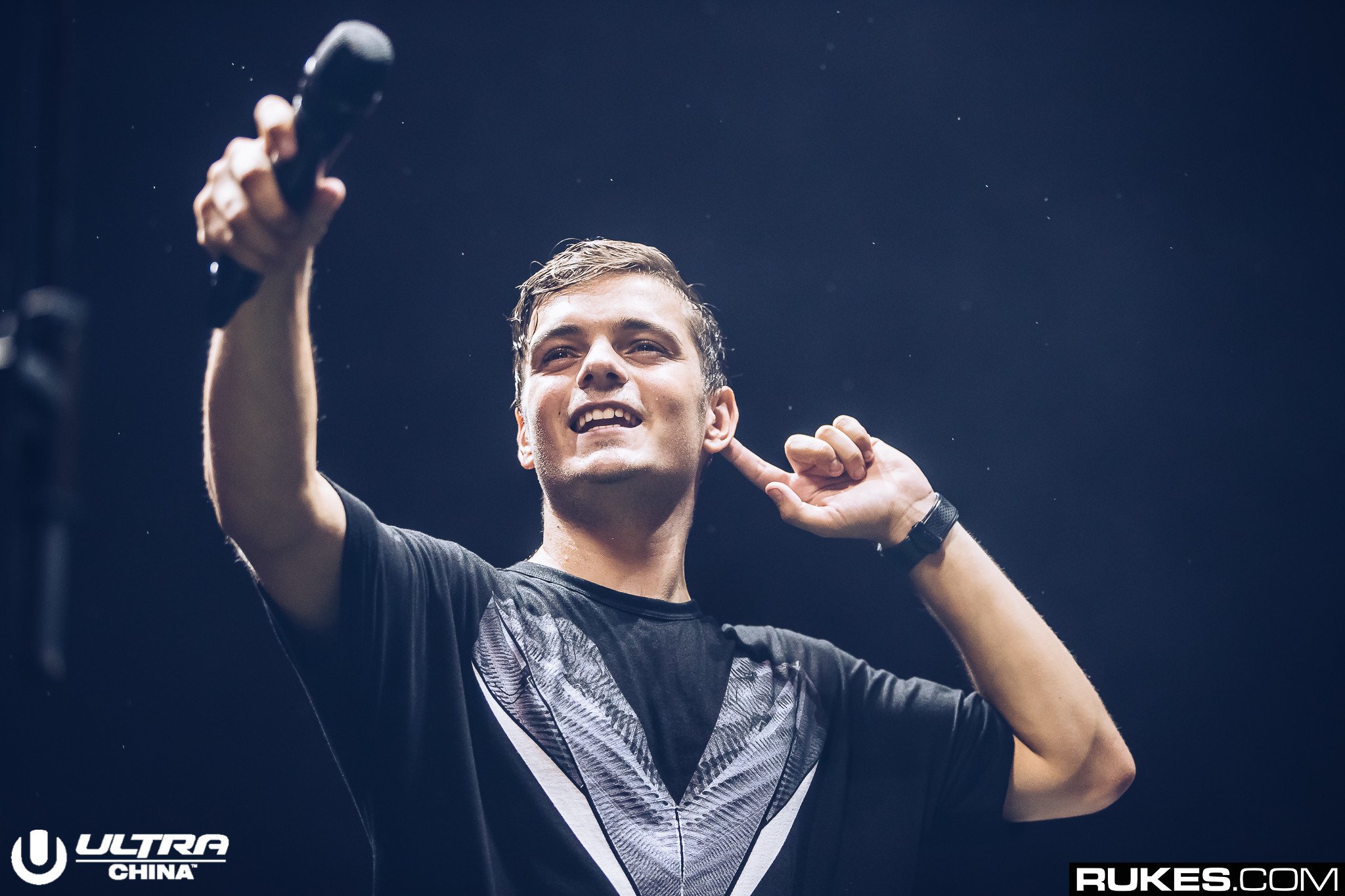 Something big is coming from Martin Garrix x Loopers. “Game Over” is about to be released this Friday and we are so ready!

With two powerhouse producers on one single track, it’s bound to be a smash. And, we kind of already know it is. The song first premiered as an ID during Tomorrowland 2017 and it played out amazingly. Fans have been hoping for an official release ever since, and here it finally is.

Garrix is all about the mega collabs. Not too long ago he, David Guetta, and Brooks teamed up for “Like I Do,” easily one of the biggest EDM tracks of the year. When you throw the #1 DJ in the mix it’s bound to be a banger.

Just a few days separate us from the glory that is “Game Over.” Be the first to hear it Friday by hitting pre-save below. And, get ready to hear it all festival season long!