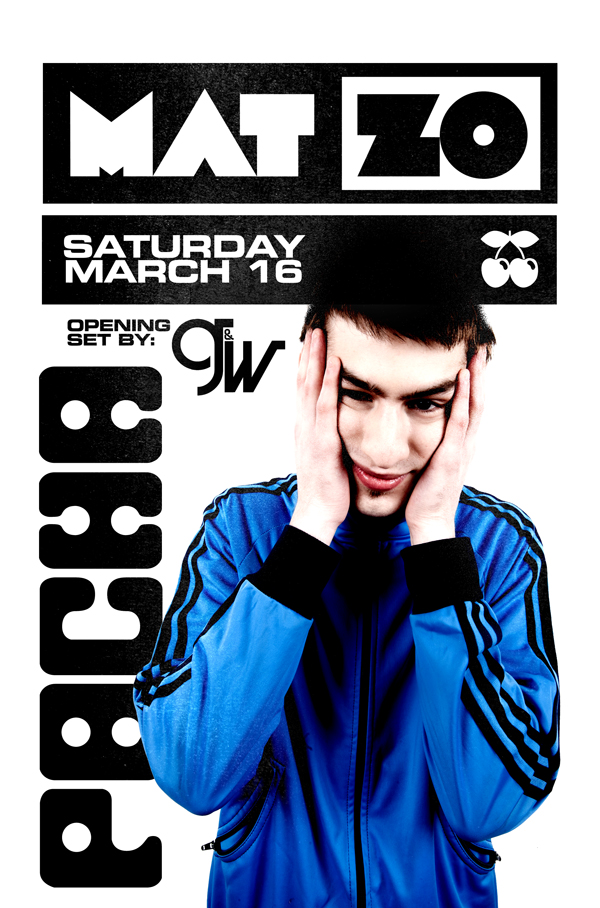 Grand and Warren is back at Pacha, this Saturday 3/16.  Spinning along side Mat Zo, they are sure to get the crowd dancing with their big room house sound.

Grand and Warren has been featured in some of the Tri-State’s hottest night clubs such as Room 84 and Lana Lounge in Hoboken, NJ, Bliss Lounge in Clifton, NJ, Celebrities Lounge in Haledon, NJ and La Zarza, NYC. They are also featured on Tusabe.com, a local internet radio site, as the only EDM DJs. Their recent remix of “Glad You Came,” by The Wanted, was played on The Remix Top 30 Countdown, which can be heard on radio stations across the United States including 103.5 KTU, NYC. It is safe to say that Grand & Warren is one of the most talked about and sought out duos from NJ, for their knack at making a crowd move, as they stand side by side during a performance.