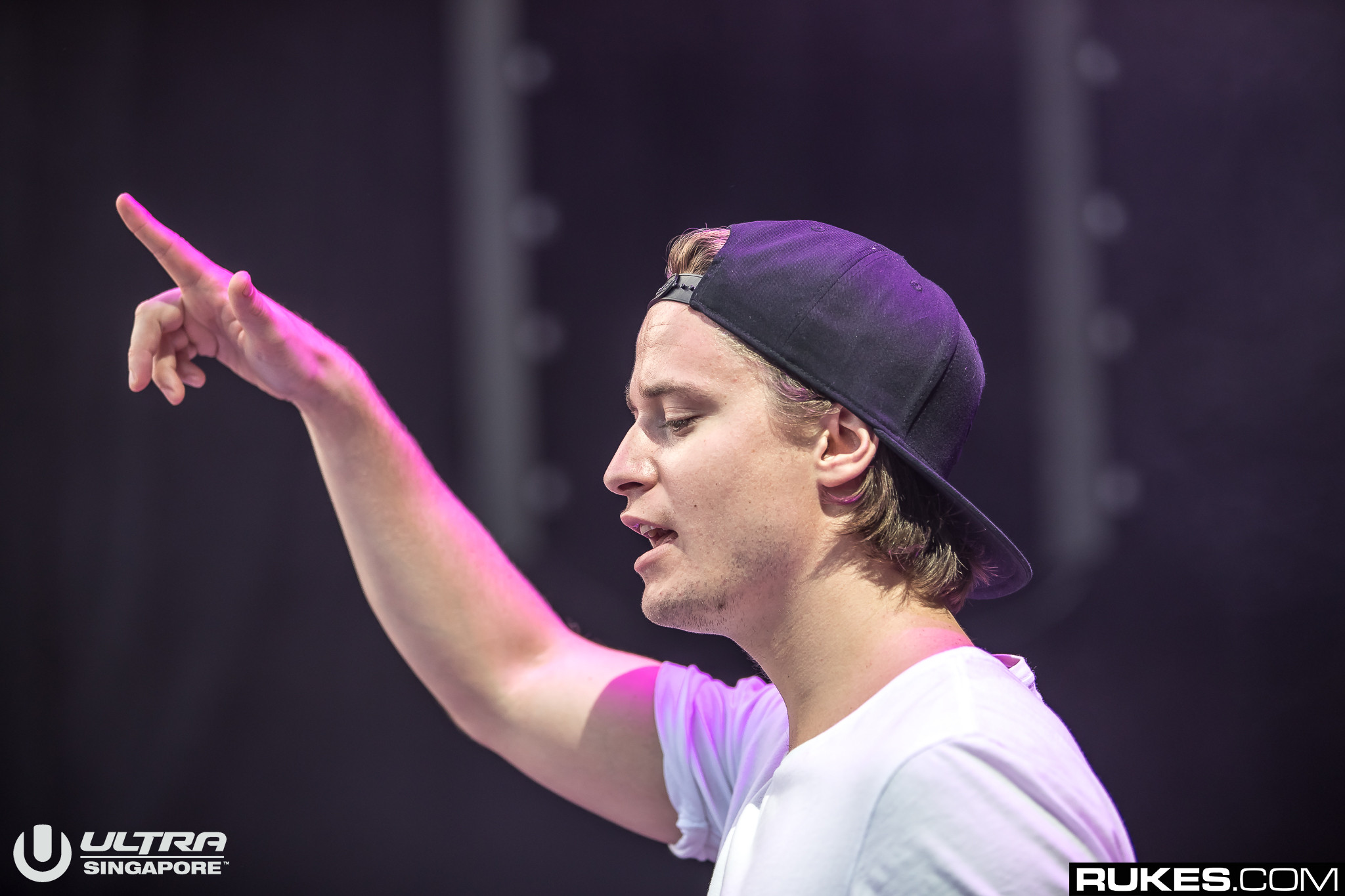 Myles Shear isn’t just any 23-year-old. He’s the mind behind both Kygo and Thomas Jack’s meteoric rise to fame, and his management company committed to thinking big and investing in the future of businesses like India’s largest streaming service, Saavn.

In a recent interview with Forbes, Shear opened up about his journey with both Kygo and Thomas Jack, discussing everything from his own beginnings in music, career aspirations, dropping hints of a documentary, and dishing out words of advice for those looking to break into the scene. Below are some of our favorite quotes from the interview, but be sure to head over to Forbes for the full feature.

Like most aspiring music lovers, Shear started out as a producer and DJ, trying to make it all work. Taking initiative and starting a music blog, he took advantage of one of today’s most basic promotion platforms, and launched himself into the fray, though not without difficulty.

“When I was 18 I went to college, and I ended up moving over to Full Sail, which is a college dedicated to entertainment business and music. When I went there, I decided I needed to figure out a way to get my music out there more. I created a blog called EDM Sauce. All of my other friends were creating blogs, so I figured if I could put all of these blogs together, what could happen? So I started doing that with my own music around that time, and it wasn’t really working. So I thought, ‘Maybe it’s my music?’”

He eventually linked up with Australia’s Thomas Jack, who happened to be the same age as Myles, and pitched him the concept of utilizing blog hype. The tactic worked swimmingly, and proved SoundCloud as a viable promotion platform before it became the norm. Then, when it came to discovering Kygo, the story was like something you might see from a Hollywood film, and his team is in fact working on a documentary to chronicle the tale.

“I was just about to turn 20, and I reached out to Kyrre on Facebook to represent him. I said, “I love your music. I came across you on SoundCloud.” I told him what I was up to and what my vision was. I got on a Skype call with him, and I think he liked my enthusiasm, because the next thing you know, I was managing Kygo.”

“We booked our first ever show in Paris. I thought, ‘He’s booking his first ever show, I have to go. I have to meet him.’ People showed up, and they loved him. This room was so small, but people were holding each other up in the air. It was the best vibe. It was a moment we’ll never forget. He just sold out an arena in Paris, and we went to the old venue and we walked around. We were filming a documentary, and that was part of it. It was really cool to go and see that years later.”

Shear reminsces that he truly had no idea how to be a manager, which is precisely what made him so damn good at it. Now that he does everything from arranging collaborations, to designing and managing stage production, even jumping in as executive producer, Myles is sticking by his saying that “No experience is the new experience.” Oh, and if you’re hoping to jump into the music industry, here are some wise words from someone who’s been there and made it happen.

“It’s a very tough world, and it’s very cutthroat. I think it’s really important to continue going through it. There are going to be some tough days. There are times when you may not feel like things are going your way, but you really want to think about the big picture. I always tell my clients and anybody I want to work with, I say, “Today, tomorrow, the next day, great… But what about five or ten years from now?” Always think big picture, because there is always a bigger road ahead.”