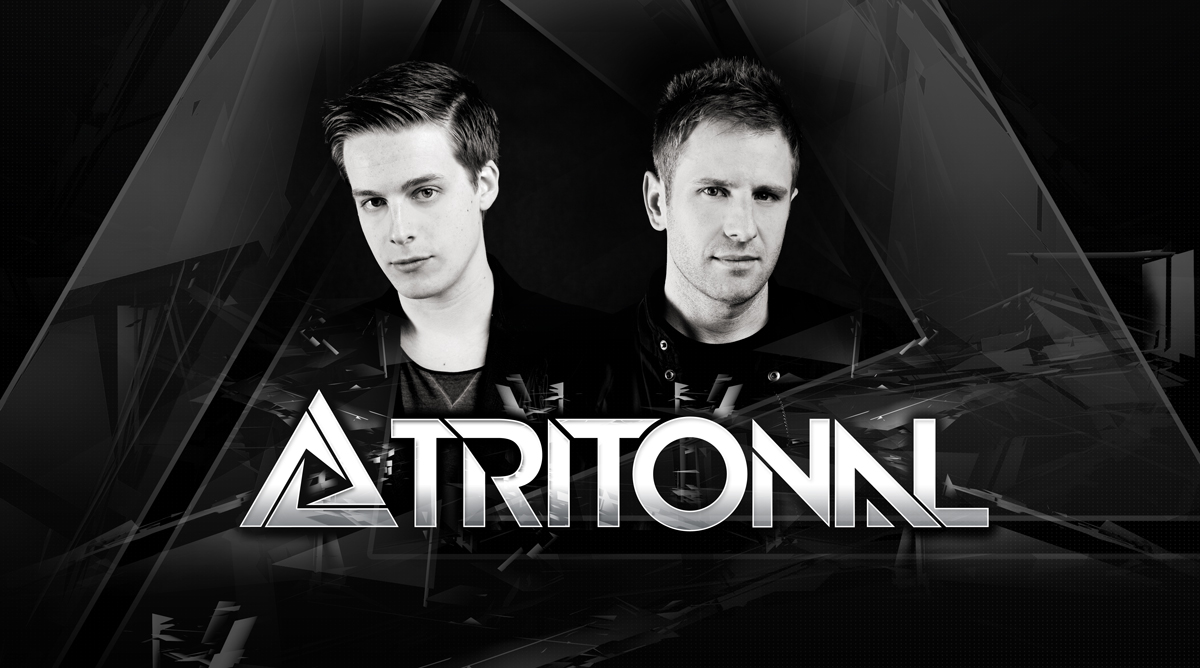 Get ready for a Tritonian invasion! Top American DJ and production duo Tritonal are about to embark on a massive North American tour, hitting up more than 40 major US and Canadian cities over the summer. The “Metamorphic Tour” kicks off on July 11 at the Roxy in Orlando, FL and makes its way through Dallas, Miami, San Francisco, Los Angeles, Las Vegas, Vancouver and many more throughout July and August.

If you haven’t seen a Tritonal show live, now’s your chance to see what the hype’s all about. Touring to support the first installment of their three part Metamorphic EP series, Tritonal will inject the crowd with their unstoppable energy, while debuting unreleased material from parts II and III, fan favorites from Piercing The Quiet and other top electronic dance music tracks of the moment. With an energetic performance that is second to none, even Armin van Buuren stated at the beginning of the year, “What I like about Tritonal–their sets are the most fun to watch. These guys have so much energy on stage, they spend so much time making special mashups and that every second of their set is special and that the crowd feels that way.”

Tritonal will be joined in most cities by Topher Jones, the Chicago-based DJ behind chart-topping hits ‘Brohammer,’ ‘Hello Chicago,’ and his remix of Tritonal & Kaeno’s ‘Azuca.’ Topher was recently placed at No. 4 on Billboard’s Next Big Sound chart following his latest single ‘Save Me’ featuring James Bowers, which shot up 20 spots on the Beatport Top 100 Progressive House chart within a day.

Tickets will go on sale on Monday, June 3 at 10AM EST. For information, visit www.tritonalmusic.com. Tritonal will also appear at Electric Daisy Carnival in Las Vegas this June.

If you don’t see your city listed on here, don’t fret: Phase Two of the tour will be announced in the upcoming weeks!