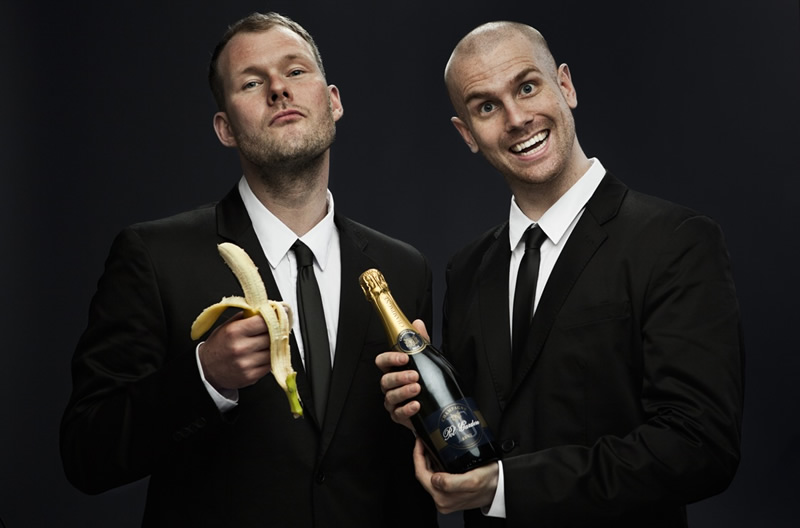 Saturday, November 23rd, Dada Life had been set to host a redemption show for missing their performance for UMF 2013 at the Mana Production Village in Miami.  Other than Dada Life, Tritonal and Henry Fong were set to perform at this “Dada Life Compound” event.   However, immediately after the end of Tritonal’s opening set, Miami fire marshals stepped in and shut down the event, not allowing both Dada Life and Henry Fong to play.

The fire marshals have yet to comment on the reasoning behind this shut down with no official reports of overdoses or underage drinking.  However, rumors have spread and the best bet for the shut up has been that the event had reached overcapacity. The overcapacity caused a long line of fans waiting to get inside the event, who eventually charged the gates of the venue.  This led to riot police being sent to control what had become an angry crowd.

Dada Life seemed to be extremely disappointed with this shutdown and took to twitter to express their concerns.  Being the professionals that they are, they promised two things: refunds for everyone that bought a ticket and another make up show.  Below are some of the tweets that Dada Life posted after the news of the shut down. The other headliners, Tritonal and Henry Fong, also showed their disappointment about the shutdown via twitter.