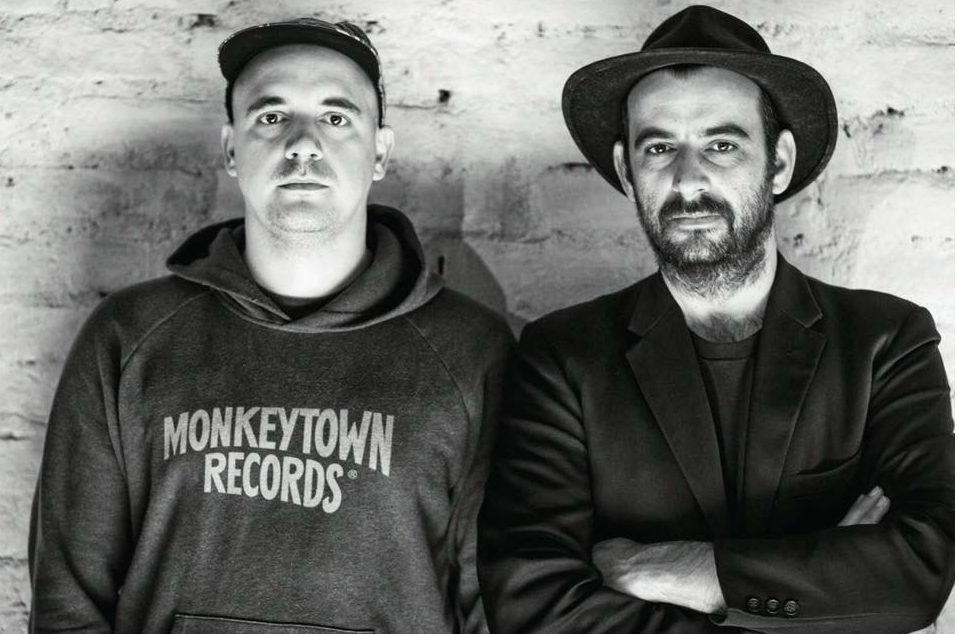 Four years ago, techno tastemakers Gernot Bronsert and Sebastian Szary of Modeselektor released a comprehensive documentary in conjunction with EB.tv. The production, We Are Modeselektor, functioned as a filmic compilation of on tour and behind the scenes footage and commentary, centered around the duo’s development of the Monkeytown Records imprint, and Modeselektor’s stylistic evolution.

The 75-minute documentary has remained available on both DVD and Blu-ray since its 2013 release, but is now able to be viewed online for the first time since its debut. Fans of the German electronic artists can stream We Are Modeselektor in full as a part of the documentary’s landmark Internet release.

Modeselektor closes out the Mojave tent at Coachella 2012, Tupac holograms be damned