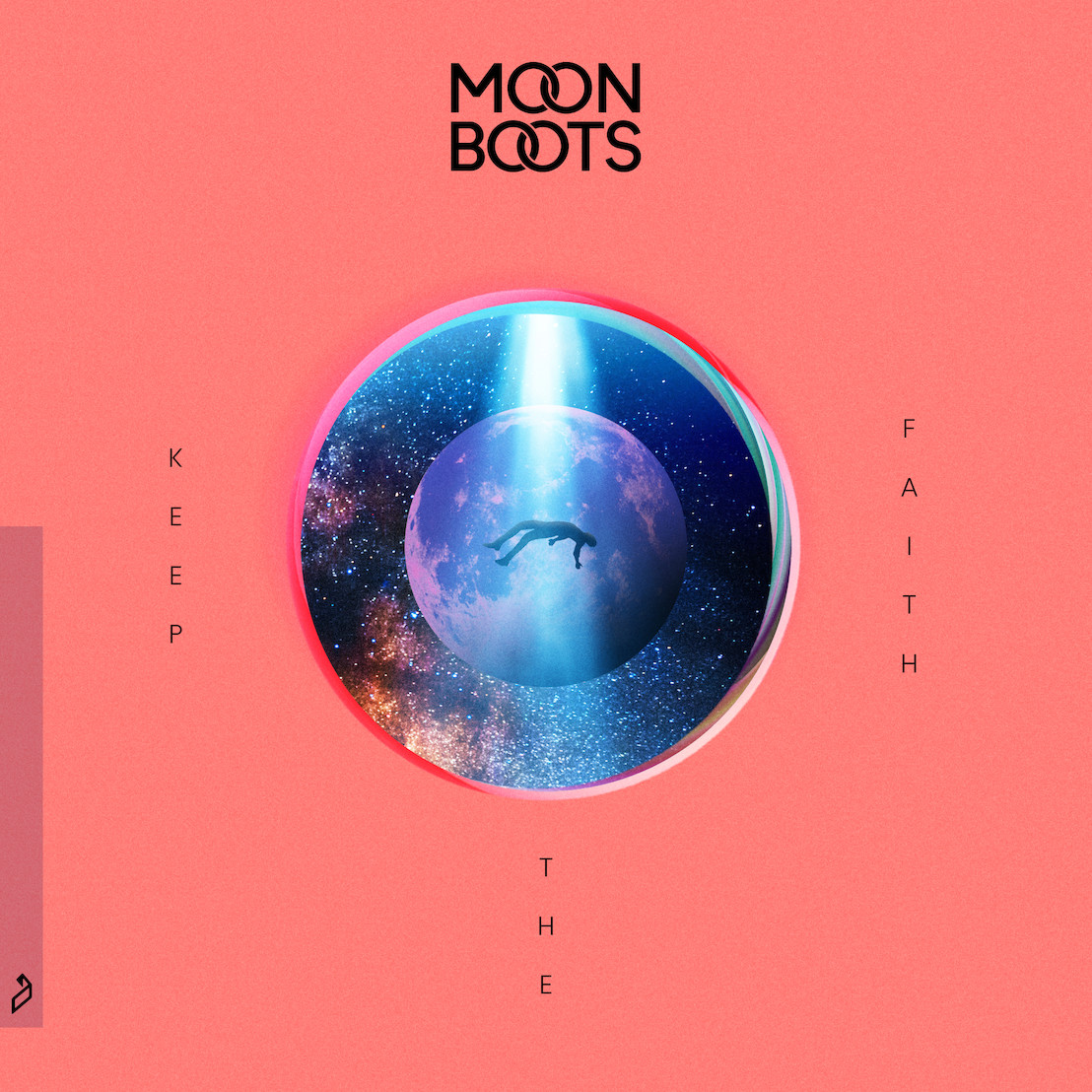 Everybody’s favorite dreamy aeronautical producer Moon Boots has finally announced his long-awaited debut album and has even announced a whole slew of summer tour dates across North America in support of the record. Though the album won’t be out till August 4th, we’ve nevertheless been graced with a brand new single and the full tracklist.

First Landing comes via AnjunaDeep and includes the mellow new single “Keep The Faith.” With previous singles making significant headway across radio and the streaming world, expect nothing less from the dreamy record which also features the vocal prowess of Nic Hanson.

Moon Boots’s First Landing Album Tour will kick off in Miami with stops all across the US and a handful of dates in Mexico too in this Phase 1 announcement. Don’t worry though if you don’t see him in a city near you, there are more dates yet to be announced so expect plenty more to come! Check out the poster below and stay updated with Moon Boots here.