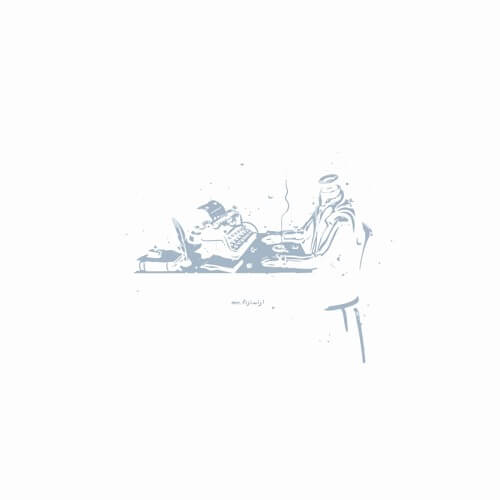 The young producer has evolved immensely since his arrival to the electronic scene in 2011 as a precocious 15-year-old. The Fij found an early home in Monstercat just around the time of its inception. Within the Canadian label, he has continually demonstrated his all-encompassing production savvy; his discography effortlessly oscillating between dubstep and chill-out with remarkable dexterity.