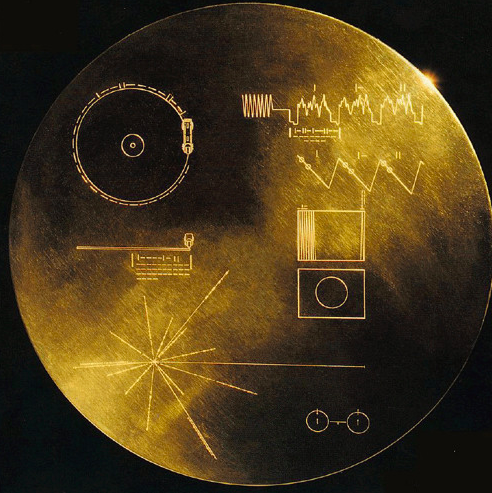 NASA’s ‘Voyager Golden Records’ series will be released via OZMA Records 40 years after its 1977 launch into space. The compilation will debut in the form of either a two-CD or three-LP box set on Dec. 1, thanks to a successful 2016 kickstarter campaign led by David Pescovitz of Boing Boing. The fully remastered box set will come with a 96-page book complete with a photographic history of the record series, and liner notes from the series’ original producer, Timothy Ferris.

Astronomer Carl Sagan assisted in the creation of the ‘Golden Records’ collection, a grouping of sounds reflecting the musical climate of the period. The records contained music from Louis Armstrong and Stravinsky, classical masterpieces from Bach and Mozart, and records of the word “hello” in more than 50 languages should extraterrestrial life forms encounter the series.

Those interested in pre-ordering the ‘Voyager Golden Records’ compilation may do so via Light In The Attic here. A “Sounds of Earth” grouping of sonic effects from the ‘Golden Records’ series can be streamed prior to the record’s December release.

NASA launches its SoundCloud page with sounds from past missions