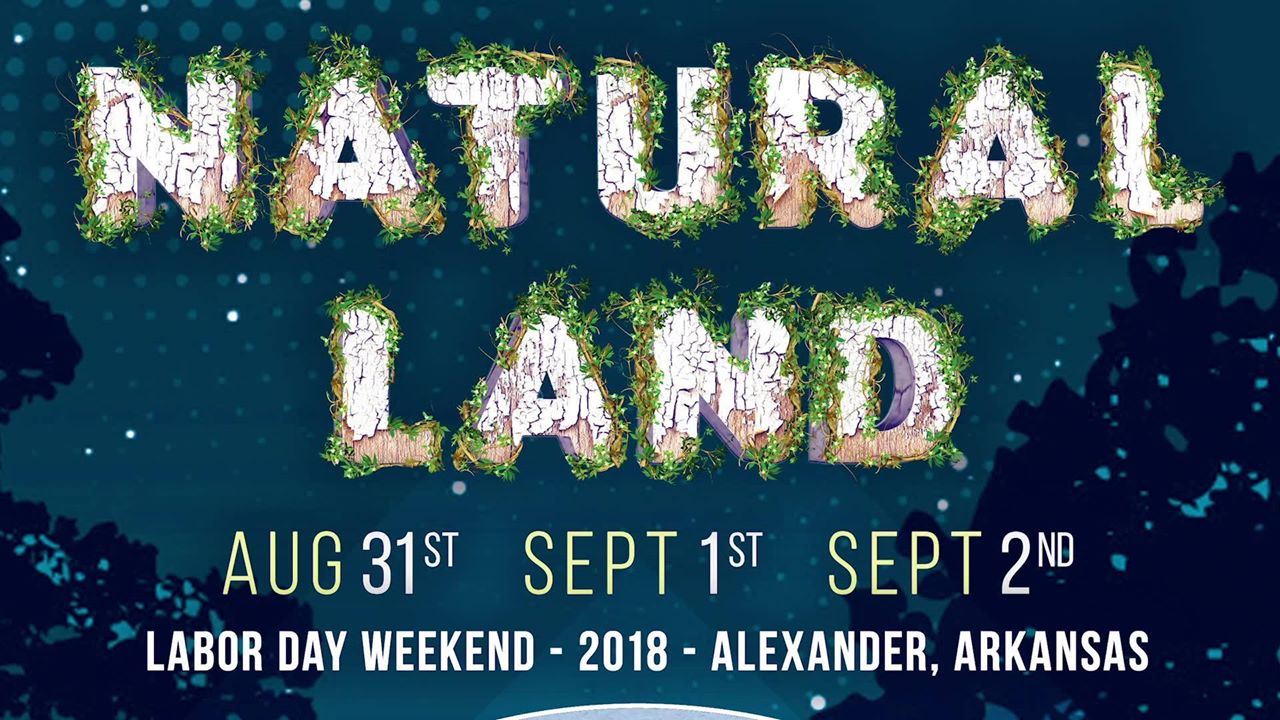 Just two days after Natural Land Camping & Music Festival dropped seven of its top acts from its lineup, the festival has made the announcement that it has been entirely cancelled.

“We are very disheartened to announce that we will be cancelling Natural Land Camping and Music Festival,” promoters wrote on Facebook. “At this point, we can’t begin to explain how sorry we are for the great errors in judgement that resulted in our shortcomings this weekend, but still—we apologize for not meeting your expectations.”

Rumors of cancellation began even before NGHTMRE, Arius, Break Science, Bro Safari, EOTO, Downlink, and Must Die! were removed from the lineup on Sunday. Natural Land refers to an “honest lack of understanding” of what it takes to throw a successful festival, and has told ticket buyers to await instructions for refunds.

To our Natural Land Family.. We are very disheartened to announce that we will be cancelling Natural Land Camping and…