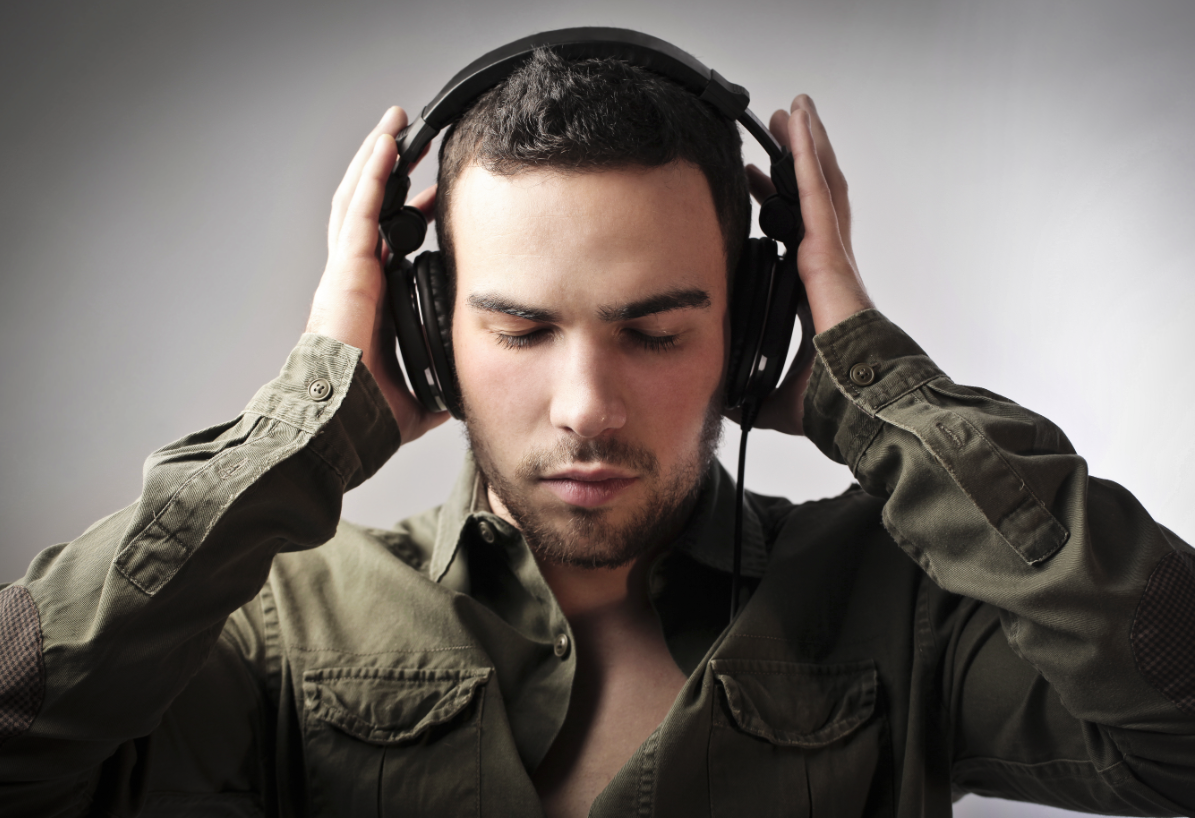 A new psychological study conducted by New York University seeks to identify psychopaths using nothing more than their music taste.

NYU researchers studied a group of 200 participants, asking the volunteers to listen to a total of 260 songs as a part of the examination’s ‘psychopath test.’ While the evaluation has been cited as “exploratory and unpublished,” the results from the mass evaluation were nonetheless surprising to scientists. Participants deemed the most likely to be psychopaths, a classification given to those who scored the highest on their ‘psychopath tests,’ were those who preferred to listen to Eminem’s ‘Lose Yourself’ and Blackstreet’s ‘No Diggity,’ whereas those least likely to earn psychopath status were those who scored the lowest on the ‘psychopath test’ by gravitating towards tracks like The Knack’s ‘My Sharona’ and Sia’s ‘Titanium.’

Although NYU scientists notably did not share the titles of any of the other songs used during the screening process, the team of researchers did determine that psychopaths “favor rap music over classical and jazz.”

The researchers did not release any conclusive, larger statement about psychopath relation to electronic dance music, but ‘ignorance is bliss,’ right?