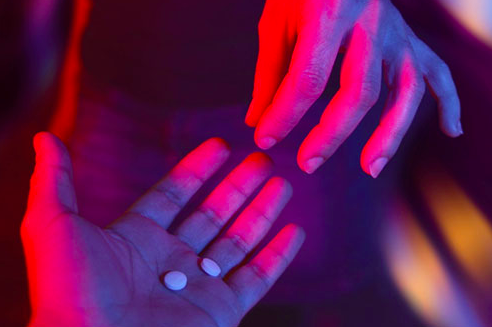 A study newly conducted by Drug and Alcohol Dependence indicates that ecstasy use is on the rise among millennials. More specifically, the research signifies that a large portion of ecstasy users are “college educated young adults” aged 26-34. The study additionally determined that ecstasy use is uncommon in ages specifically between 12-17. General ecstasy use, however, has remained consistent, despite the recent increase in millennial usage of the drug.

Responsible for the study’s conduction, Professor Joseph J. Palamar of New York University remarks “I’ve been research ecstasy use since my own party days. Ecstasy has been the most popular ‘club drug’ for decades, yet many national surveys show use has declined, despite the popularity of ‘molly.’ This is one of many recent papers in which I examine trends in ecstasy use to help inform prevention and harm reduction.”

Palamar takes into account the shifting demographics of ecstasy users, a central element of “prevention and harm reduction messages.” Being that the majority of ecstasy users are college educated individuals, Palmer notes that this demographic “…may not be receptive to typical scare tactics in anti-drug prevention messages.” While Palamar’s study very well may inspire a linguistic shift in the construction of such “anti-drug prevention messages,” only time will tell.