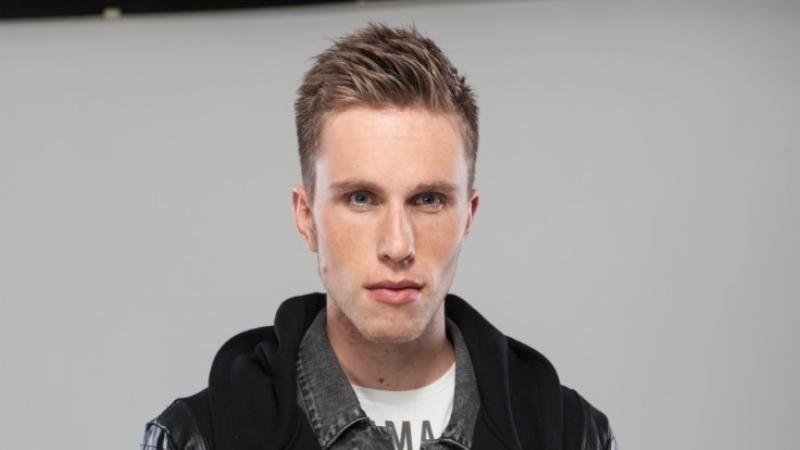 Dance music legend Nicky Romero has released another track that is sure to be featured on main-stages across the world. His newest song, “Iconic,” is upbeat, and, most simply put, incredibly dance-inducing.

Nicky Romero is known for his energetic drops, and “Iconic” is certainly no exception. The Protocol Recordings founder has been releasing festival hits for over nine years, and his latest release proves that he shows no signs of slowing his broadly-reaching output.

Listen to “Iconic” via the producers Spotify, where he has released a regular and extended version of the song.