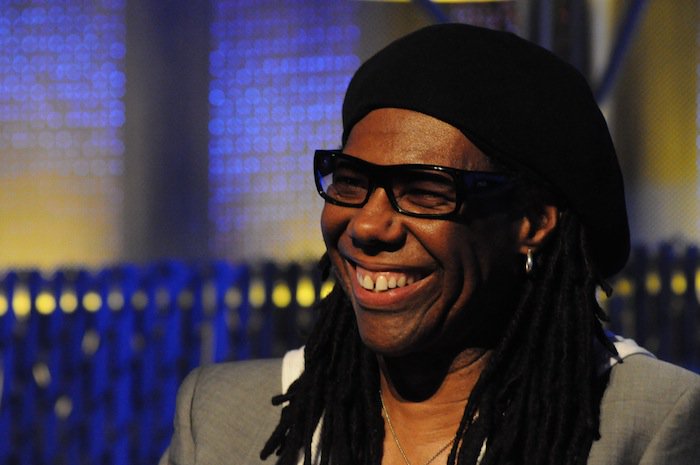 Nile Rodgers and Chic are music legends, but a lot of people didn’t know Rodgers until he popped up on Daft Punk‘s last album Random Access Memories. Rodgers and Chic have plenty of hits, and Rodgers has written and produced for everyone from David Bowie to Madonna. Now, Rodgers and Chic are releasing their first album in 26 years. Of course, they’re bringing some stars along for the ride.

Rodgers and Chic’s new album, aptly titled It’s About Time, releases on September 14. Check out “Till The World Falls” in the meantime below: