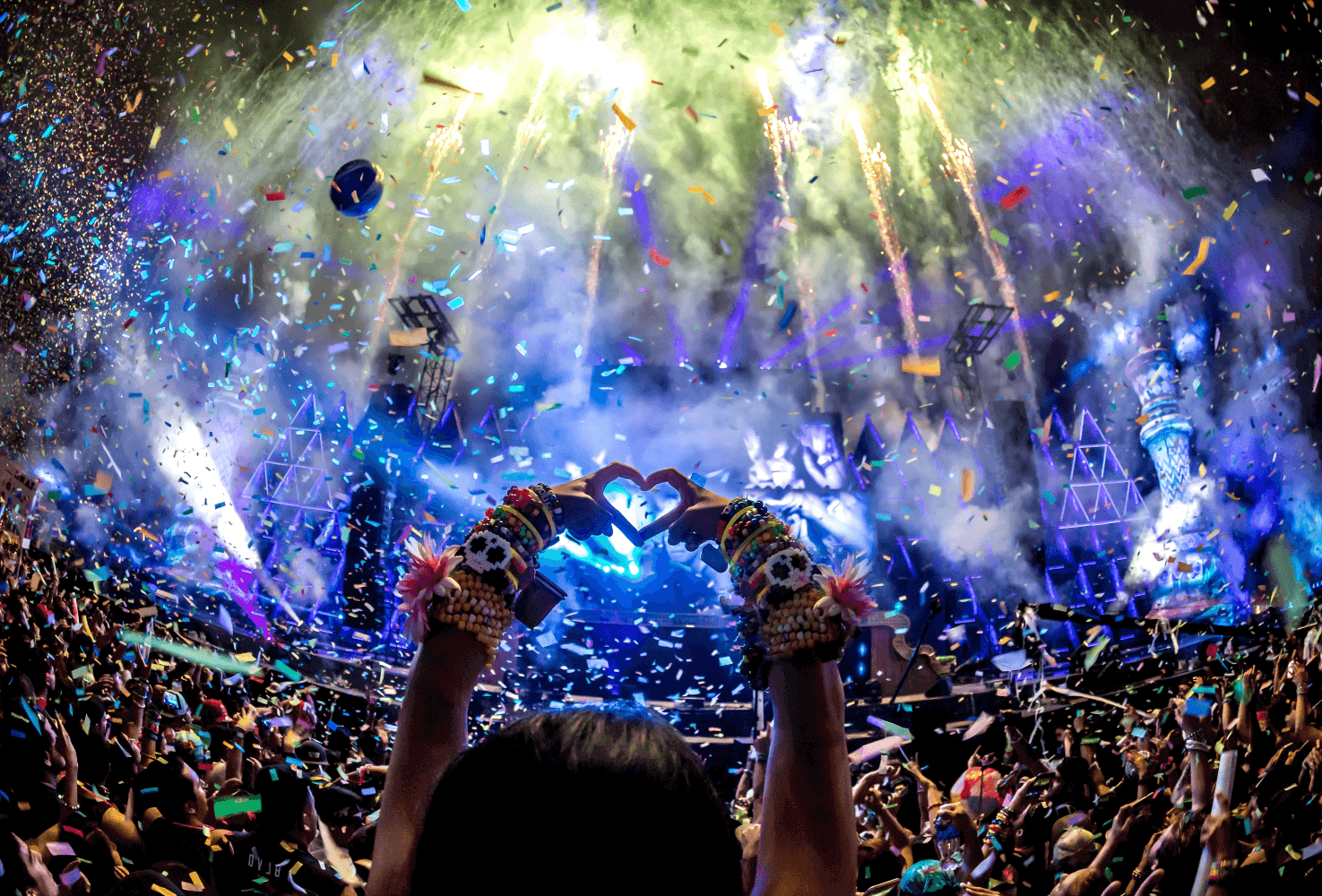 
The most important day of every week: New Music Friday. As each week brings a succession of new music from some of electronic music’s biggest artists, here’s a selection of tracks that shouldn’t be missed.

Jay Hardway & The Him put together a musical puzzle on “Jigsaw,” a new single that embodies summer in its sound.

Flosstradamus‘ new single is a noticeable departure from the trap conventions that have come to characterize a ‘Floss’ release — but make no mistake, the track goes hard.

Davina Moss’ “One Party” takes a sonic step back in time, joining 80’s-esque sound with a pulsating house beat.

The title says it all. Paper Diamond and Ms. Williams offer a no holds barred, no bass withheld take on “Bass Real Big,” a bumping number best enjoyed at a high volume. Sorry, neighbors.

Taska Black and Ayelle follow their previous emotive collab, “Dead Inside” with a downtempo new single, “In Your Eyes.”

If music is considered “Therapy,” then consider Armin van Buuren your therapist. A progressive production that soothes as it stimulates, “Therapy” enlists James Newman as its featured vocalist.

Listeners looking to luxuriate in lush synths need not look any further than Anki and October Child’s NEAVV feature, “All Or Nothing.”

Dancing Astronaut represents the union of Rachel’s two passions: writing, and electronic music. A recent graduate of Rutgers University, Rachel is currently pursuing her Master’s degree in English at The George Washington University in Washington, DC. Rachel is an Editor at Large for “DA.”