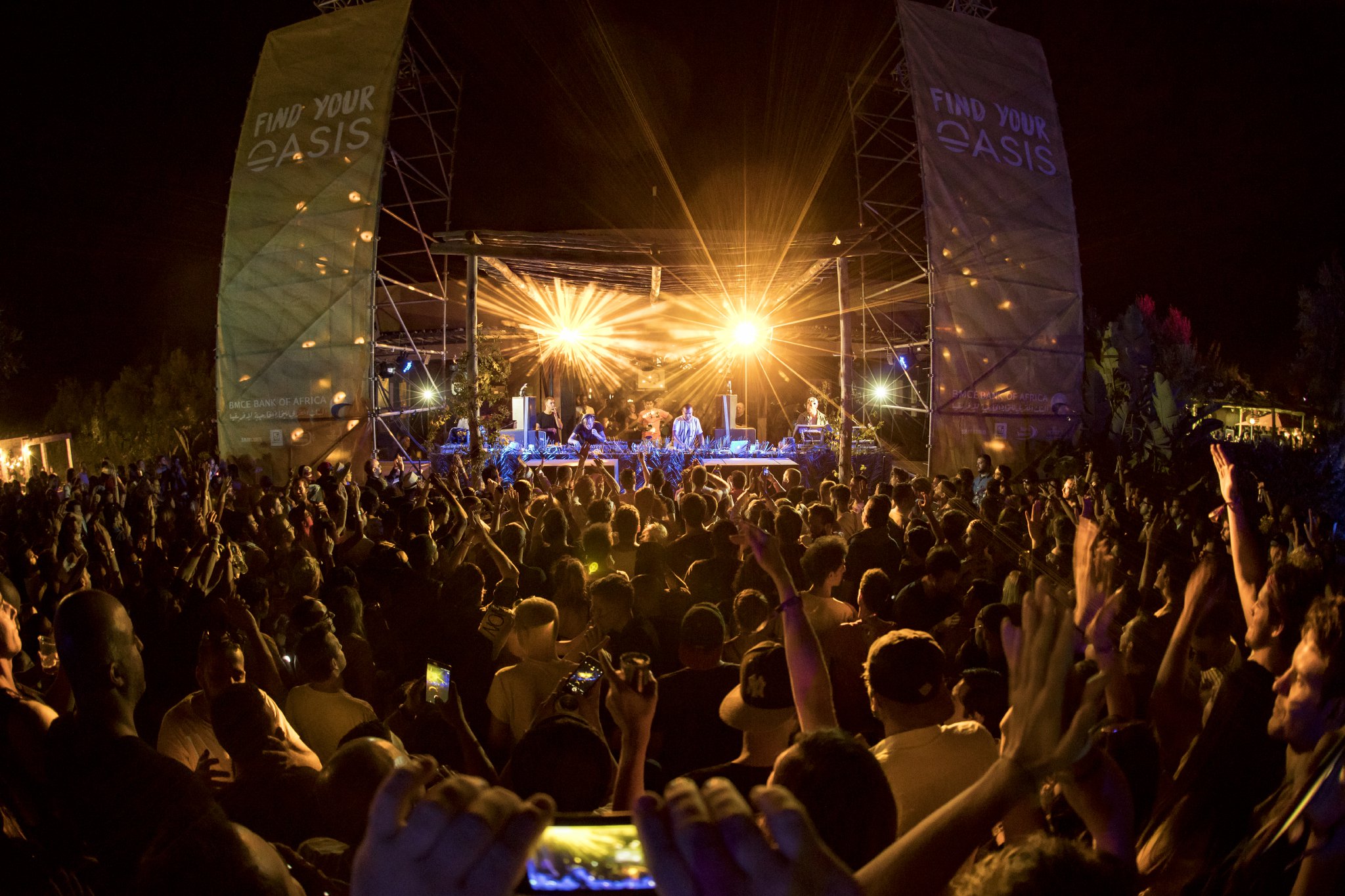 The most important day of every week: New Music Friday. As each week brings a succession of new music from some of electronic musicâ€™s biggest artists, hereâ€™s a selection of tracks that shouldnâ€™t be missed.

INTERCOM returns to Monstercat with a ferocious drum & bass VIP mix of his September track, “Decoy World” with Park Avenue.

Adding to the VIPs hitting the SoundCloud stream, Virtual Riot has released his hard-hitting mix of his track “Everyday.”

Merk & Kremont are ending 2017 with a bang, releasing a hefty future house tune called “Turn It Around.”

After playing it out for years, The Prototypes have finally released their insane drum & bass bootleg of Knife Party‘s “LRAD.”

Breathe Carolina reworks R3HAB and Khrebto‘s “You Could Be” intoÂ a lively house anthem.