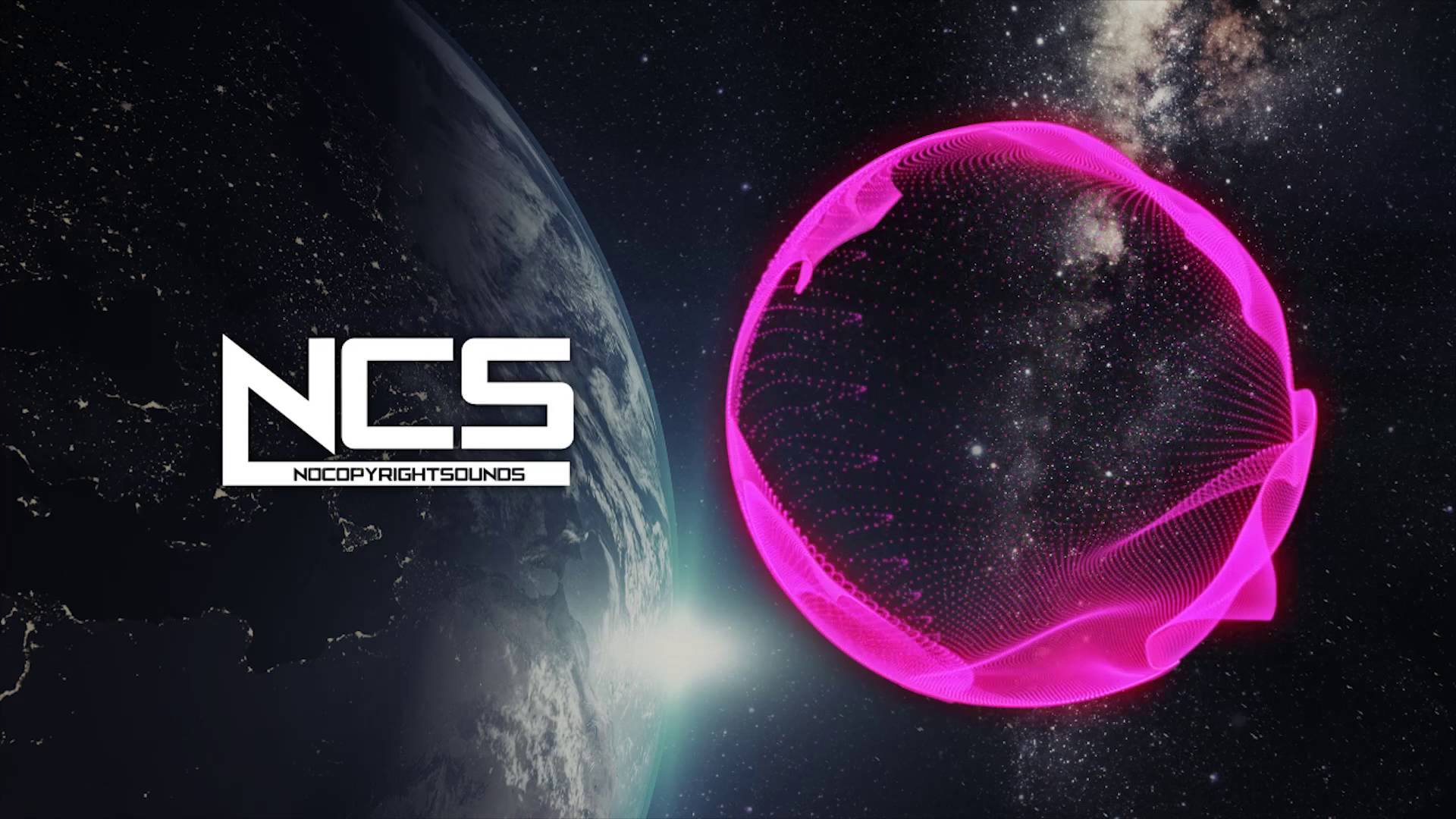 NoCopyrightSounds aka NCSÂ just achieved 1 million in digital sales, despite the fact that it solely releases music for free!

For anyone wondering if they’ve heard NCS music before, the answer is probably yes.Â Alan Walker‘s “Fade” in 2014, before there was ever “Faded,” is just one prime example. In 2017, NCS has featured tracks from Halcyon, Prismo, Beatcore, and many many more. Over the years NCS has managed to keep a reputable track record for releasing some of the industry’s leading house, dubstep, drum & bass, and more.

NCS founder, Billy WoodfordÂ recently commented on the milestone achievement:Â âI’m immensely proud to have reached 1 million paid downloads, and believe this shows the growth and strength NCS has built over the years.”

The music label, which originally started as aÂ YouTubeÂ channel, is best known for offering copyright free music and free downloads. The fact NCS still managed to reach 1 million in paid sales, especially in a world of heavy music streaming, is quite the accomplishment.

To hear just some of the amazing music NCS has to offer, check out the “The Best of 2017” playlist via Spotify right here!