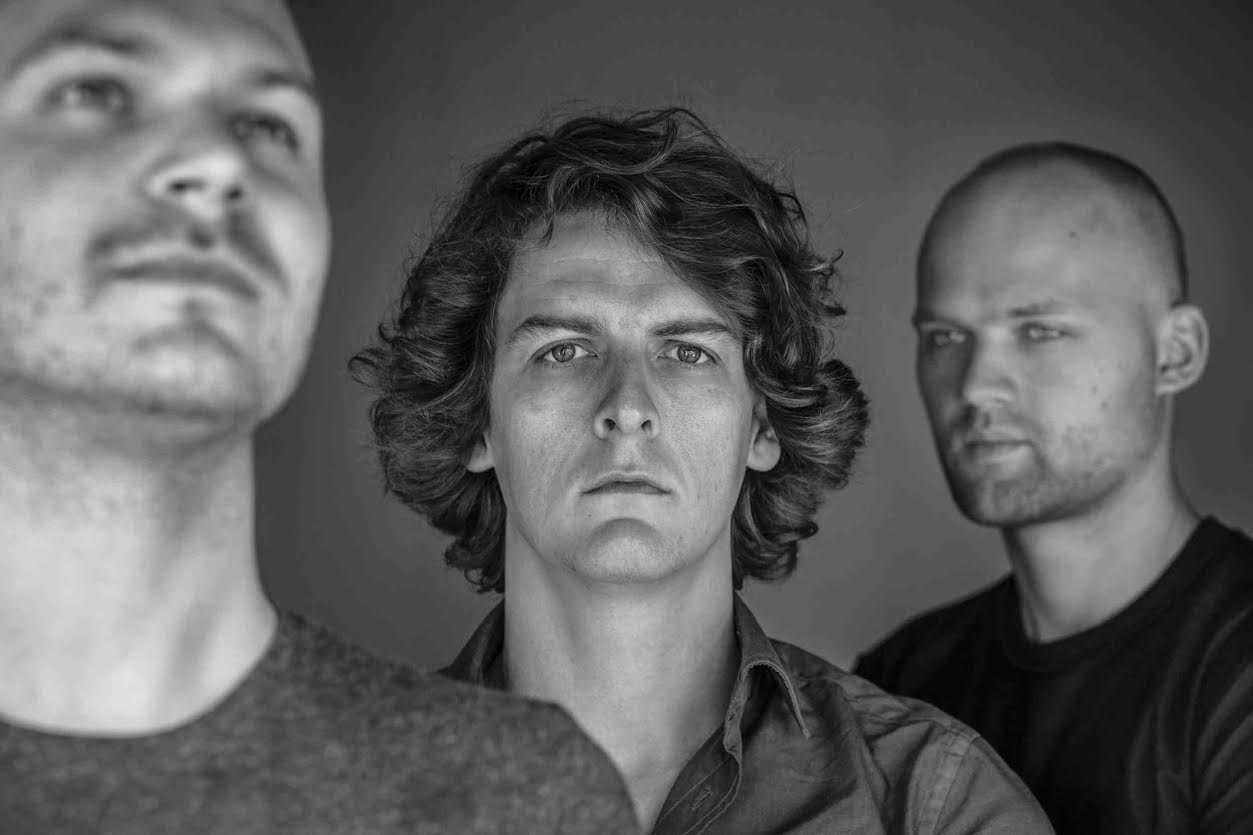 It’s been over three years since Noisia and Two Fingers, aka Amon Tobin, last collaborated. The track, “Salah,” came out on Two Fingers’ EP Six Rhythms on Noisia’s Division Records. Now, the two have teamed up again for the wild and crazy “Dzjengis.”

The genre of “Dzjengis” is about as undefinable as its name is unpronounceable. Even Noisia’s own Thys isn’t sure what to call it.

I think we just released a techno tune.. Wouldn’t know what else to call Dzjengis.. It was definitely inspired by music from people who move around the techno spectrum.. Not that genre matters, but I’m happy we’re in a position to release a 130 bpm tune with no real snare ????‍♂️

However, as Thys mentions, at the end of the day, it’s all about how the tune makes you feel and move, and this one is making us feel some type of way.