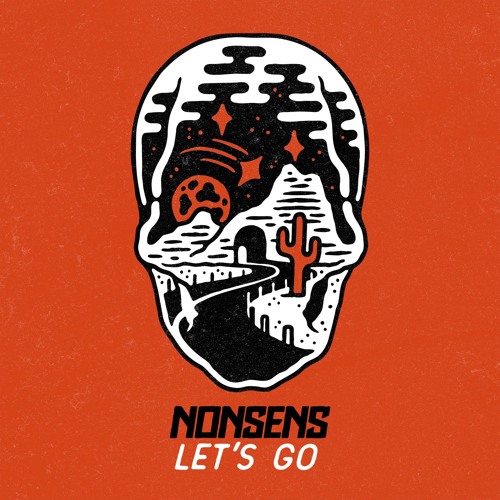 Nonsens Drop Their First Original Of The Year, “Let’s Go”

Following up their official remix for The Chainsmokers, one of the hottest trios in electronic music, Nonsens, continue down their blazing path sharing their first original single of the young year, “Let’s Go.”

After going more of a pop-tinged route with their single “Wildfire,” “Let’s Go” takes listeners back into their heavy trap roots proving once again that these three Bornholm’s can simply do it all! We’ve always said variety is the key to success and Nonsens is a prime example of that.

You can take a listen to their latest original in the Spotify player below.