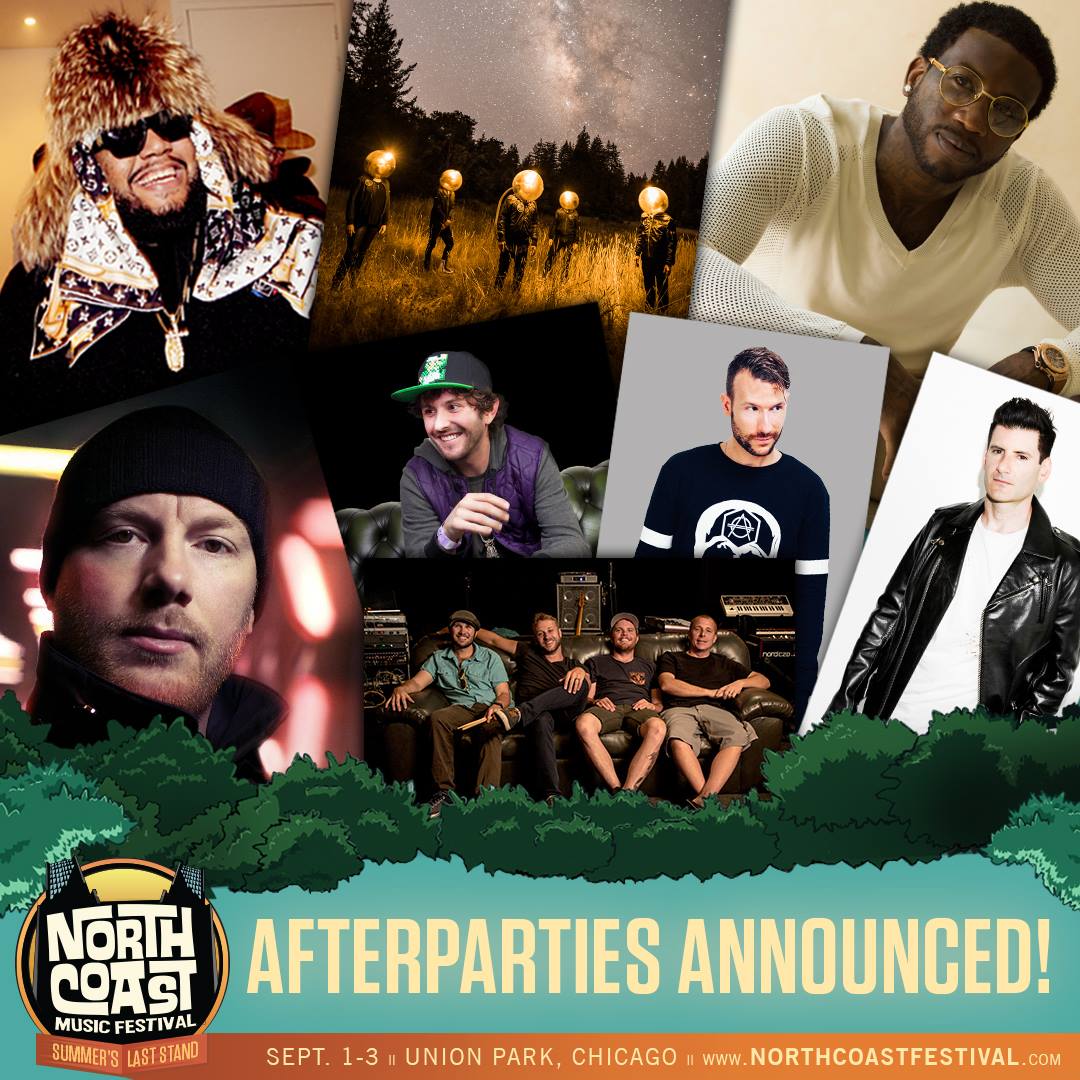 One thing that Chicago knows so well is the art of the after party. As Summer’s Last Stand is upon us, North Coast Music Festival has announced one hell of an after party lineup. Day one of the fest includes the legendary Deadmau5 B2B Eric Prydz which Chicago has never got it’s hands on. But it also includes after parties for both Deadmau5 and Eric Prydz doing solo sets. On top of that you can catch Gucci Mane with Vicetone as a special guest. Night two doesn’t slow down at all. Take your pick between Carnage, Don Diablo, Eoto or Spafford. Round out the weekend with STS9, Destructo or Elephante. There’s a little something for everyone here and if that wasn’t enough there’s the infamous Porn and Chicken on Monday night with a special guest yet to be announced. Grab your tickets and information here.