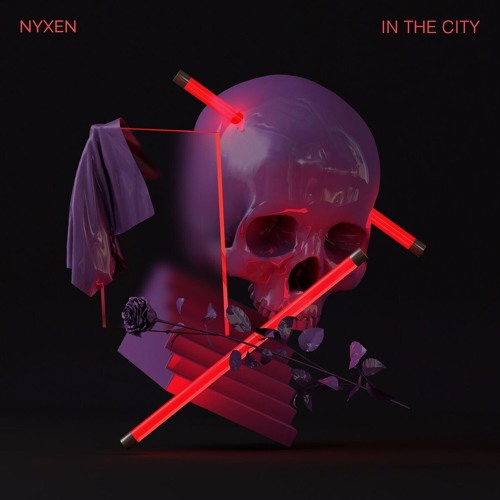 Nyxen Releases Her Dreamy Single “In the City”

Nyxen is back after a couple months of doing shows and living life. Once she got back to working on new music, she wasted no time showing us what she’s made. In The City is a more driving and darker vibe than her previous releases. It has an 80s vibe with a faster tempo. This is one of the best examples of her combination of production, vocals and instrumentation as she did the entire song including the vocals! Nyxen is the alias for popular Sydney-based producer, vocalist and multi-instrumentalist Chelsea Lester. Over the past year she’s been taking the world by storm, breaking millions of plays on Spotify with multiple breaks into the platforms Viral Charts, alongside similar success on AUS’s Triple J network with #1 placements in it’s taste making Unearthed dance charts.