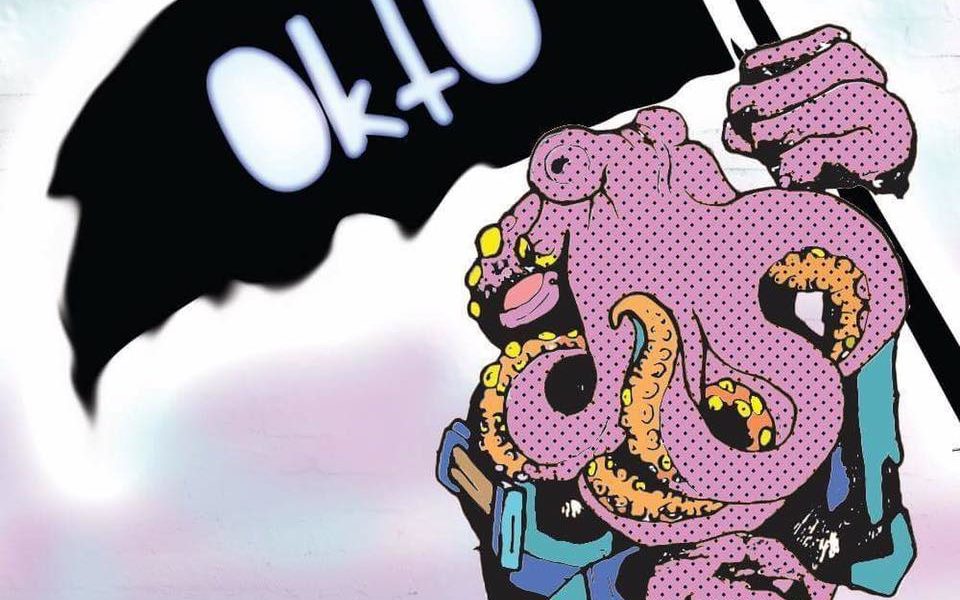 OKTO Drops A Bomb As Their First Release

As some projects come to an end, new ones rise from the ashes. Zeke from Zeke & Zoid has ventured off on his own and started a new alias known as OKTO. He has combined forces with good friend Cody Leal, who specializes in sound design, and the 2 are off and running. Zeke has been known for his hard hitting style but he’s outdone himself with “Negative.” Their first release does an incredible job of turning distortion into beautiful, yet hard hitting, dubstep. At it’s core, this is the purest bass track I’ve heard in a grip. If you like the style of Eprom…you’ll love the styles of OKTO.