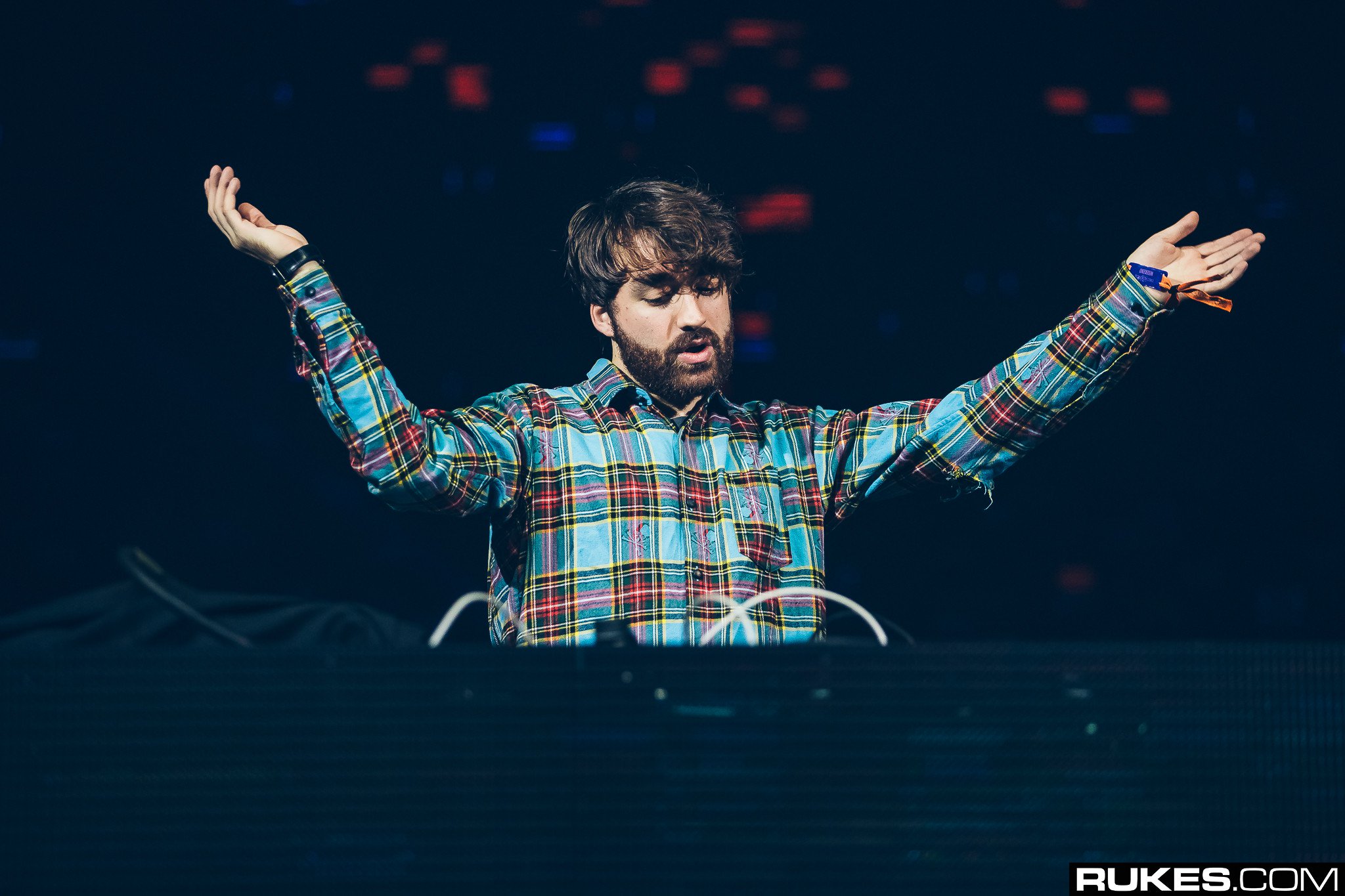 Release schedules be damned, Oliver Heldens just dropped some new fire on us with just five minutes’ warning. In fact, he said that it would be a surprise “trance” track, but we’re not sure he got the genre just right.

That being said, the production is simplistic and basic enough that it could fit under the trance genre. It’s at the right BPM, though missing the telltale supersaws and general emotionality of trance.

Having just dropped his 200th episode of Heldeep Radio, it seems like Heldens is in quite the giving mood.

Check it out for yourself below.