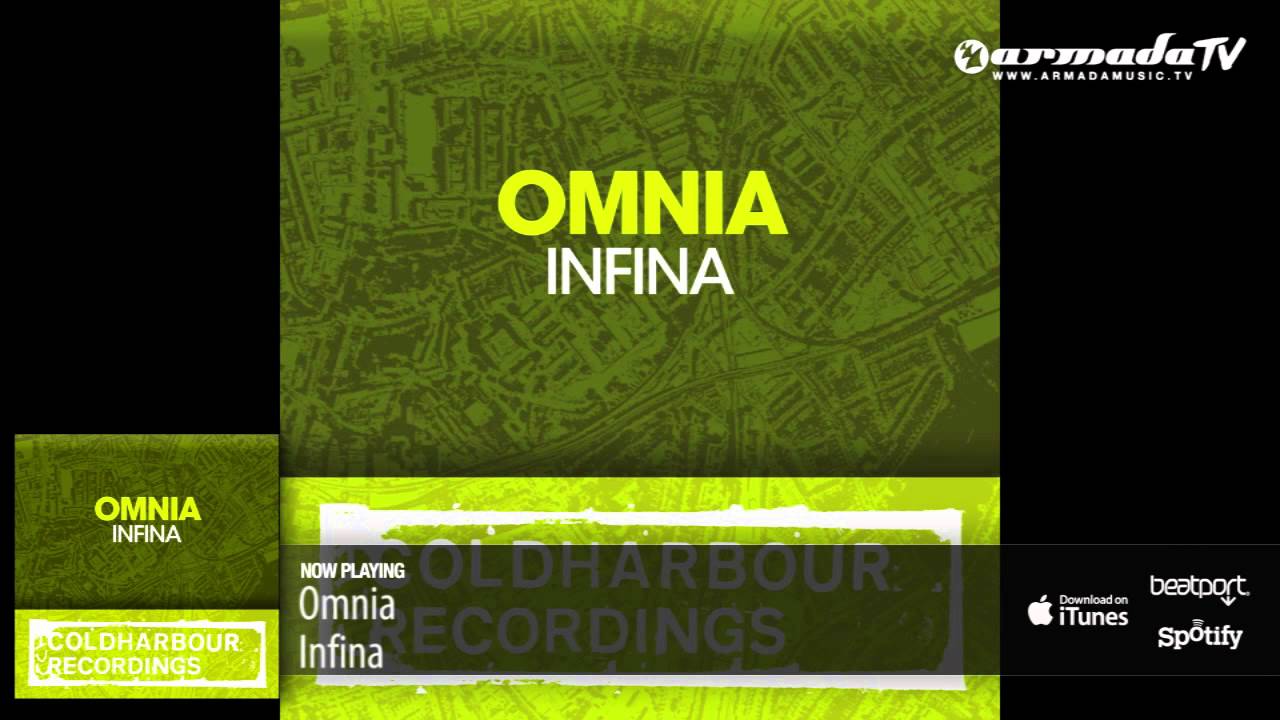 Responsible for one of the most discussed and popular tracks of 2012 (The Fusion with Ira), Ukranian Omnia returns to Coldharbour with a track that could well follow in its footsteps – Infina.

one of trance’s rising stars, with melodic undertones assembled with a hands in the air lead to send shivers down the spine of many.

For Infina, Omnia organised a special remix contest open to producers in Russia and Ukraine. After hundreds of remixes were entered, 3rd Planet emerged victorious. A heavier bassline alternative will appeal to many, and this one will tick the right boxes.

2012 will be a year that Omnia will not forget in a hurry. Infina is set to soar.