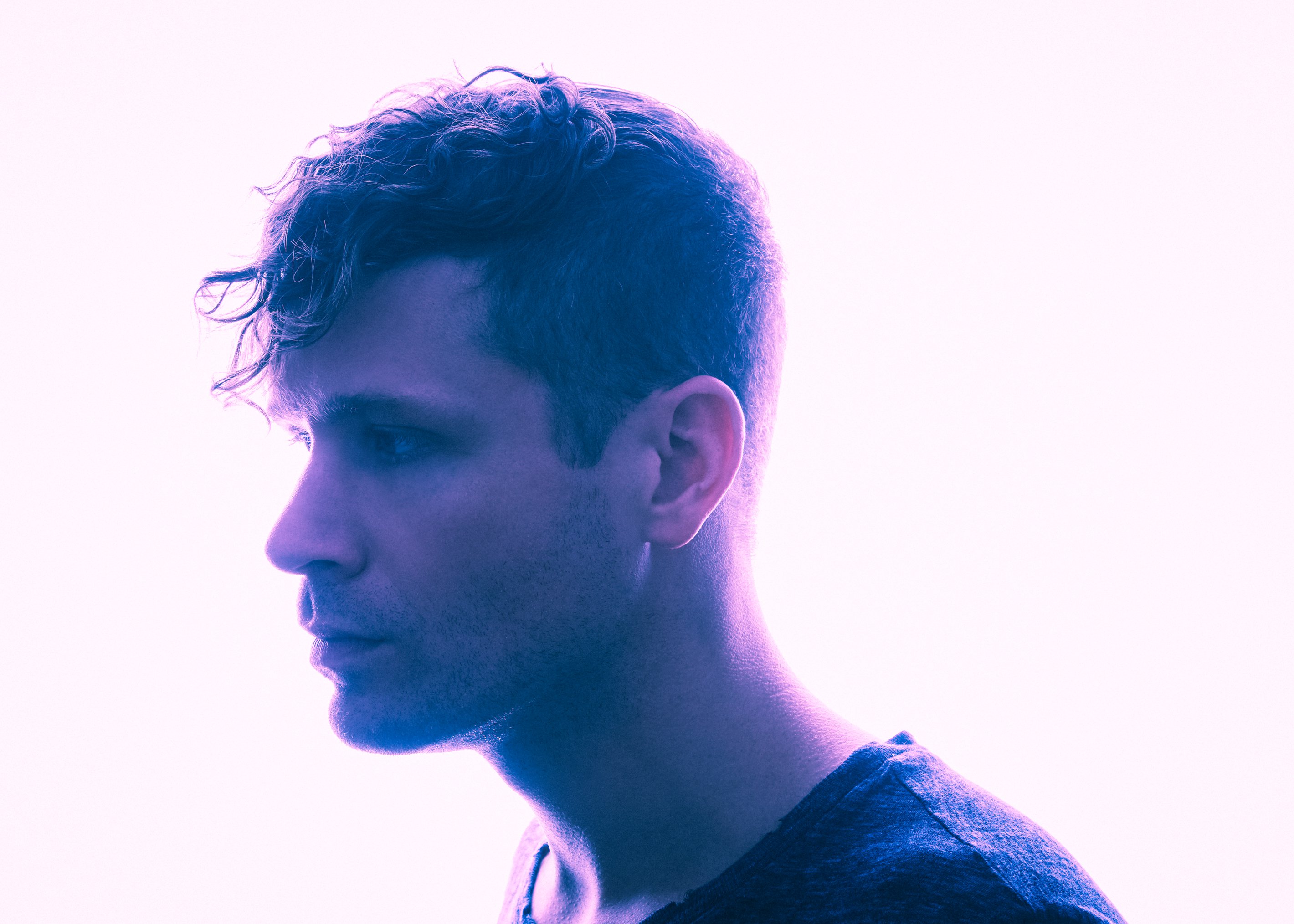 Music, dance music especially, operates on emotion and intuition, it exists to generate reactions that writing and rhetoric cannot. Music, again, dance music in particular, is also profoundly contextual. A record that is written for loud clubs and late night dance floors may not exactly click when heard through earbuds on the subway, but, when listened to in its proper context, feels like a masterpiece.

Most of the time, when we at DA are reviewing an album, we listen to it alone, through headphones. sitting at home. Listening to music in this context invites analysis, invites rationalization, and can trick us reviewers into thinking that it is our duty to explain an album. We mention this because First Landing, the debut LP from Ajunadeep star Moon Boots, is an undeniably accomplished piece of music, but a difficult one to write about. It’s an album that isn’t looking to be explained. It’s meant to be danced to.

First Landing, although decidedly its own entity, is rooted deeply in the long disco tradition, and its greatest strength is its ability to deploy the techniques of old school disco, R & B, and soul, without losing its contemporary, current sound. Moon Boots demonstrates a prodigious understanding of tonality on this record, evident everywhere from the lush, complex chord progression that introduce the first song, “Fortune Teller,” to the melodic runs that bridge phrases in the album’s closer, “Red Sky.”

Like all great songwriters, Moon Boots both upholds and subverts our expectations of musical convention to maintain interest and hold our attention. Note the stair-stepping bass line that propels the verses of “Keep the Faith,” its elliptical syncopation, the way it runs through scale tones without ever settling on the note it seems to be leading to. Then, when the chorus hits, it gets right in step with groove, emphasizing chord roots and giving the choruses a richness and fullness that contrasts wonderfully with the counterpoint of the verses.

The album is full of deceptively clever uses of counterpoint, of divergence, that pervade it with a dynamism and complexity that more than make up for the predictable schmaltziness of the written-for-radio lyrics. The cast of guest vocalists all do a fine job, but it doesn’t really matter what they’re saying. Moon Boots treats the vocals as just another instrument in his arrangement, and seems, above all, interested in the timbre of the voices, in their harmonies and phrasing.

In its own way, First Landing is dance music at its most elemental. its interest lies only in its pure sound, and the response that sound evokes in the listener. It’s rhythm and melody, point and counterpoint, not in the service of something greater, but for their own sake.

First Landing is worth a listen, even if it’s through cheap headphones on your commute. But we think that a better way to listen to it would be somewhere you can dance, somewhere with lots of people, and speakers loud enough that you can feel the beat in your core. In that context, it might just sound like a masterpiece.

Moon Boots gives his steps to success on the heels of his debut album, ‘First Landing’ [OP-ED]