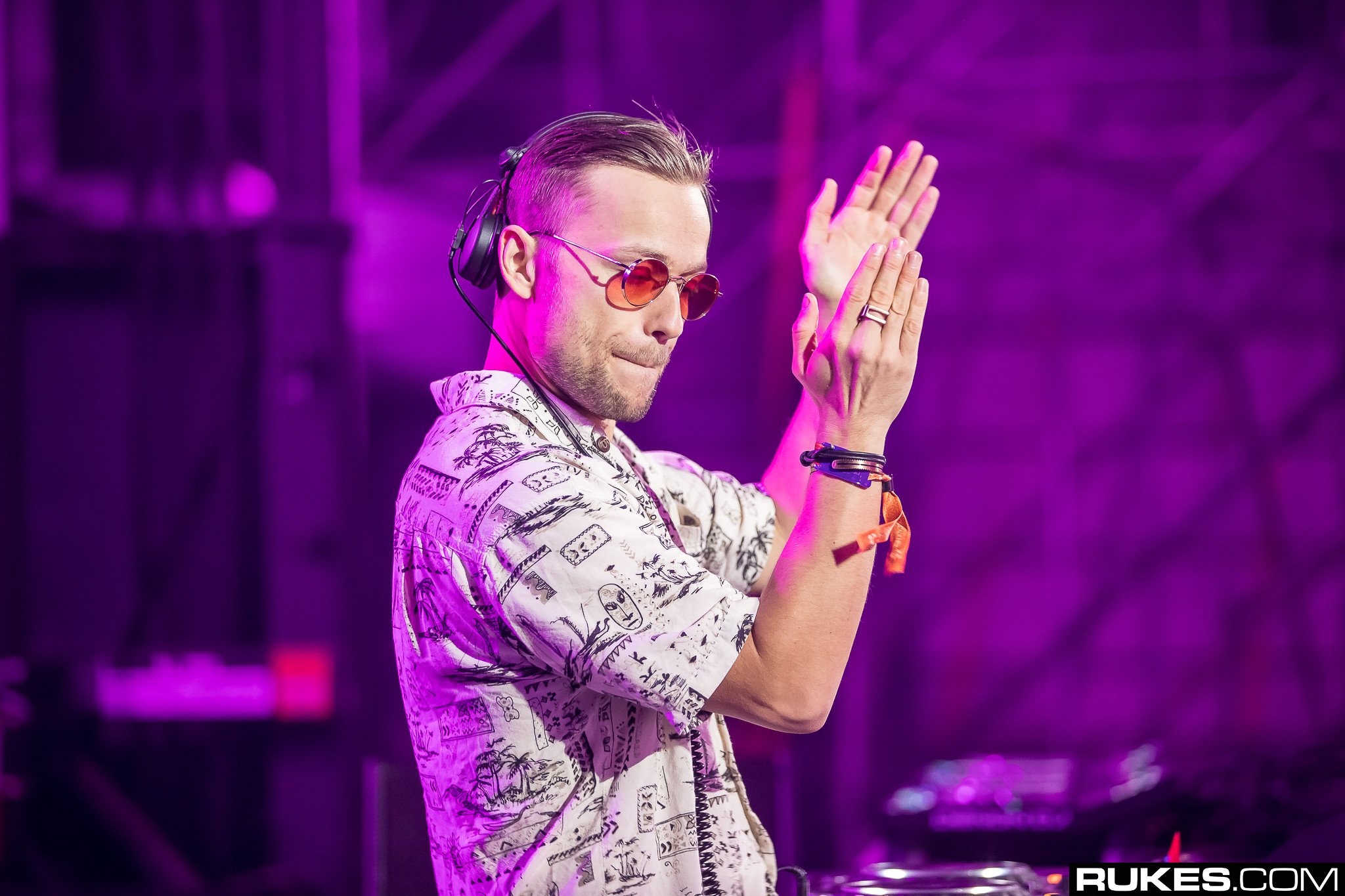 The special guests are out in full force at Coachella this weekend! From Kygo x Jamie Foxx performing “Sexual Healing,” to the “Walmart Yodeling Kid” debut, Alison Wonderland bringing out Trippie Redd, and more, the festival was full of celebrities and people you had no idea you’d be seeing.

On Saturday, Party Favor took over the Sahara for a set that was packed out far past the borders of the stage, and for good reason. Throughout his set, Party Favor kept the hits coming, including some powerful special guests. Jamie Foxx made his second appearance at the festival, having come out the night before for Kygo. Party Favor was also joined by Tyga, as well as Rich The Kid to perform their collaboration “Whole Lotta Money.”

Who knows who could come out today!? Stay tuned on the live stream so you don’t miss a thing.