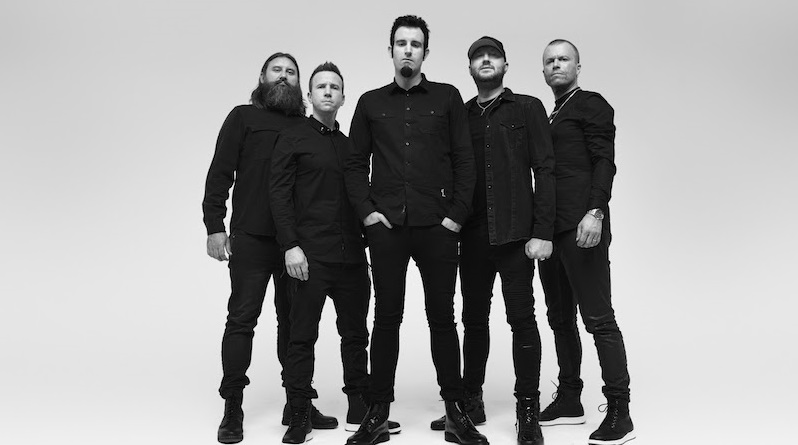 With a festival dates yet to be announced across the summer, 2018 marks an exciting chapter in Pendulum’s already impeccable career.