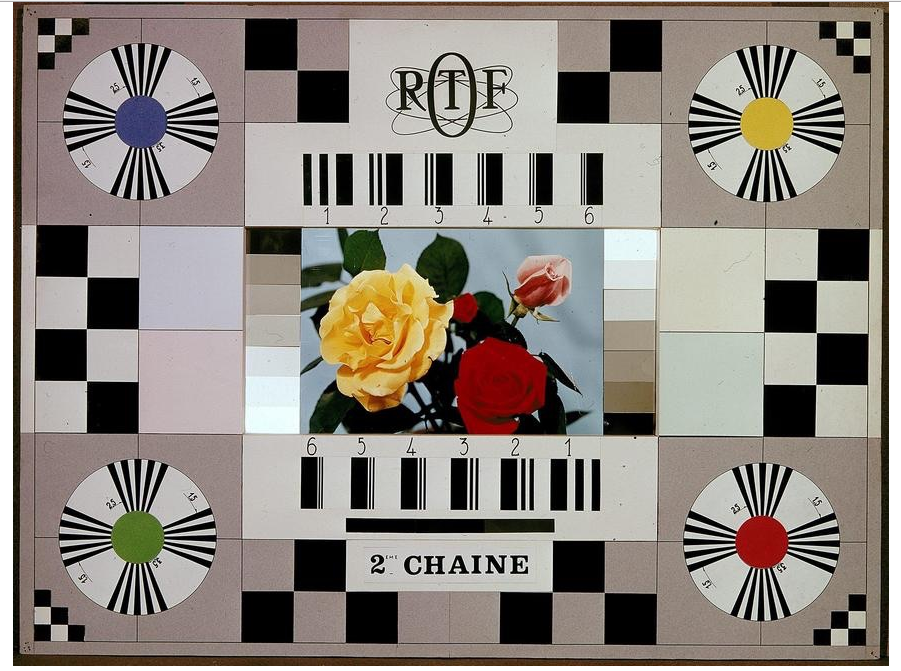 Phoenix are up to something big, and thus far, all rumors point to a potential new album from the legendary French band. The group have updated all of their social media profiles with the same image, featuring the color bars one might usually associate with an old TV channel on standby.

Perhaps more interesting, however, the group have updated their website with a new image, reading ‘2 Chaine’ and bearing what looks to be like potential album artwork. While nothing is confirmed until the band makes an official announcement, evidence seems to suggest that Phoenix have something big up their sleeves.

Phoenix’s last album, Bankrupt!, arrived in 2013, bringing along singles like “Entertainment” and “Trying to Be Cool.” A new LP would mark their 6th studio album since forming in 1999.