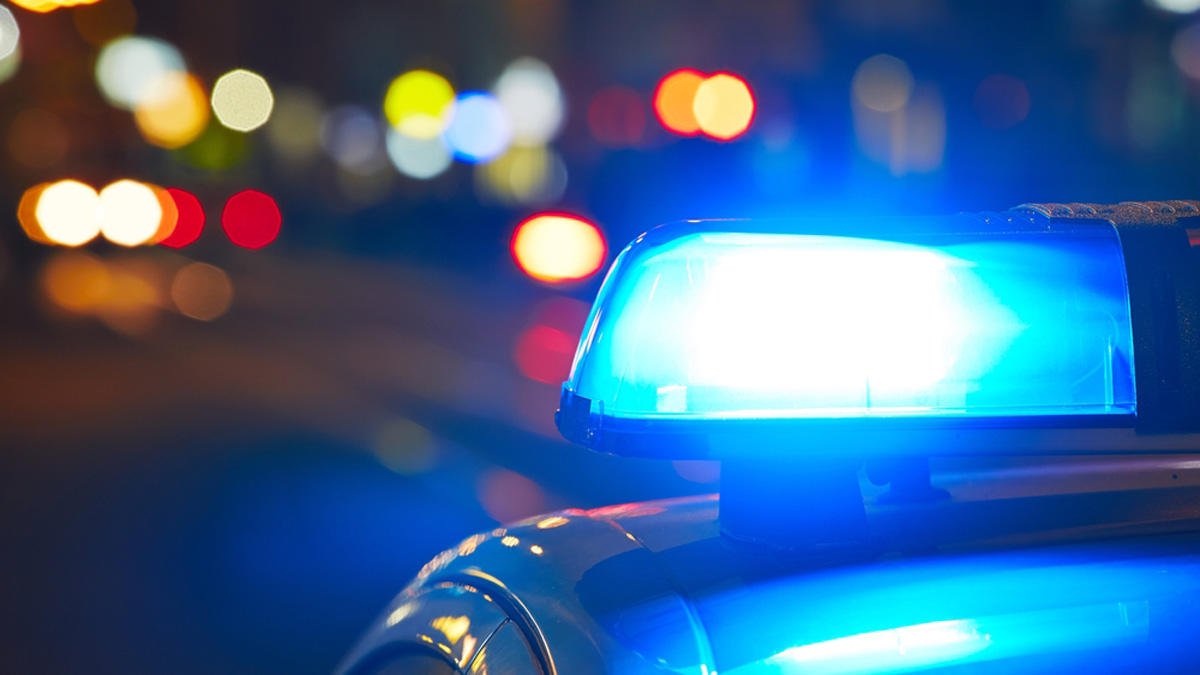 Arrest numbers are in from Electric Forest 2018 — after eight days over two weekends, 27 attendees were arrested and another 31 are expected to face arrest.

The Michigan State Police force was contracted for the music festival at Double JJ Resort in Rothbury, Michigan from June 21-24 and June 28-July 1.

According to MLive, there are currently open and pending felony drug and larceny cases from the weekend, as well as misdemeanor offenses including assault, drug possession, trespassing and destruction of property.

Considering the estimated 30,000 people over weekend one and 40,000 in attendance over weekend two, arrests were kept to a minimum. Throughout the weekend, troopers investigated 97 total complaints. MSP also assisted emergency medical responders with medical calls on site.

Every year since 2011, the MSP have been hired by organizers for their public safety services during the event. Back when the festival was known as Rothbury, troopers were also present in 2008 and 2009.

Shoutout to Electric Forest for keeping its attendees safe!