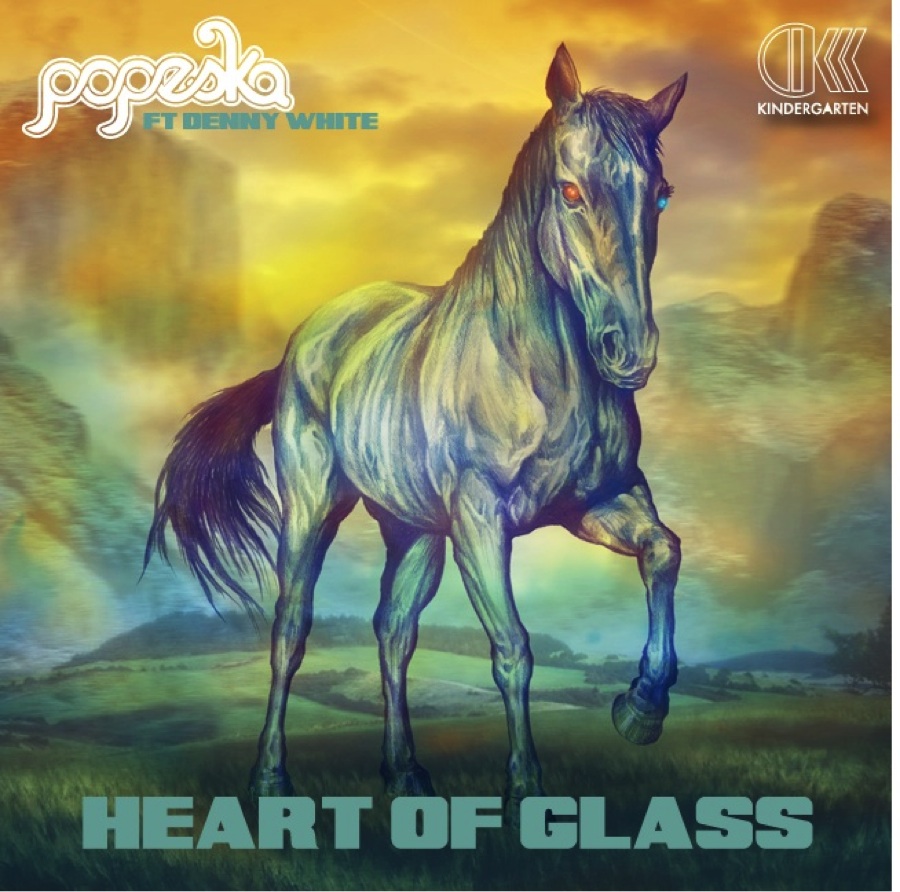 Rising star Popeska is set to release his new track “Heart of Glass,” a collaboration with Denny White that is out February 18 on Wolfgang Gartner’s Kindergarten Recordings. A melodic and nostalgic track, “Heart of Glass” transcends genres, blending a pop/indie driven sound with the underlying electronic dance elements.

“Heart of Glass” is the first of three singles that will be released as part of a concept called “Spirit Animals.” Essentially, each song is represented visually by a cosmic, mysterious animal (depicted in the triad chart below), through which he will be revealing each animal one at a time.

About the “Spirit Animal” concept, Popeska says, “Every song to me has a soul to it, something that makes it feel like it has a life of its own. I know I’ve finished a song when I feel that it has finally ‘come alive.’ My music is a collection of beings that have been born out of my head, heart, and soul, and these beings carry my message, with and without words. I imagine these beings as animals, spirit animals, living in the songs, living as the songs, vibrant and colorful and living in a world so very different from our own, yet not so different at all.” From his beginnings as a dorm-room producer at Georgia Tech where he was uploading tracks to Soundcloud as a hobby, to being the first artist to be signed to Wolfgang Gartner’s Kindergarten Records, Ralf Popescu never imagined that electronic music would be his career. Quickly attracting listeners, Popeska’s steady output of progressive and sonically addicting material set the stage for the release of his debut EP, entitled Karmameter, along with well-regarded remixes for Bloody Beetroots & Street Lurkin, as well as his earned inclusion on 2012’s “Love & War” tour featuring Wolfgang Gartner and Pierce Fulton.