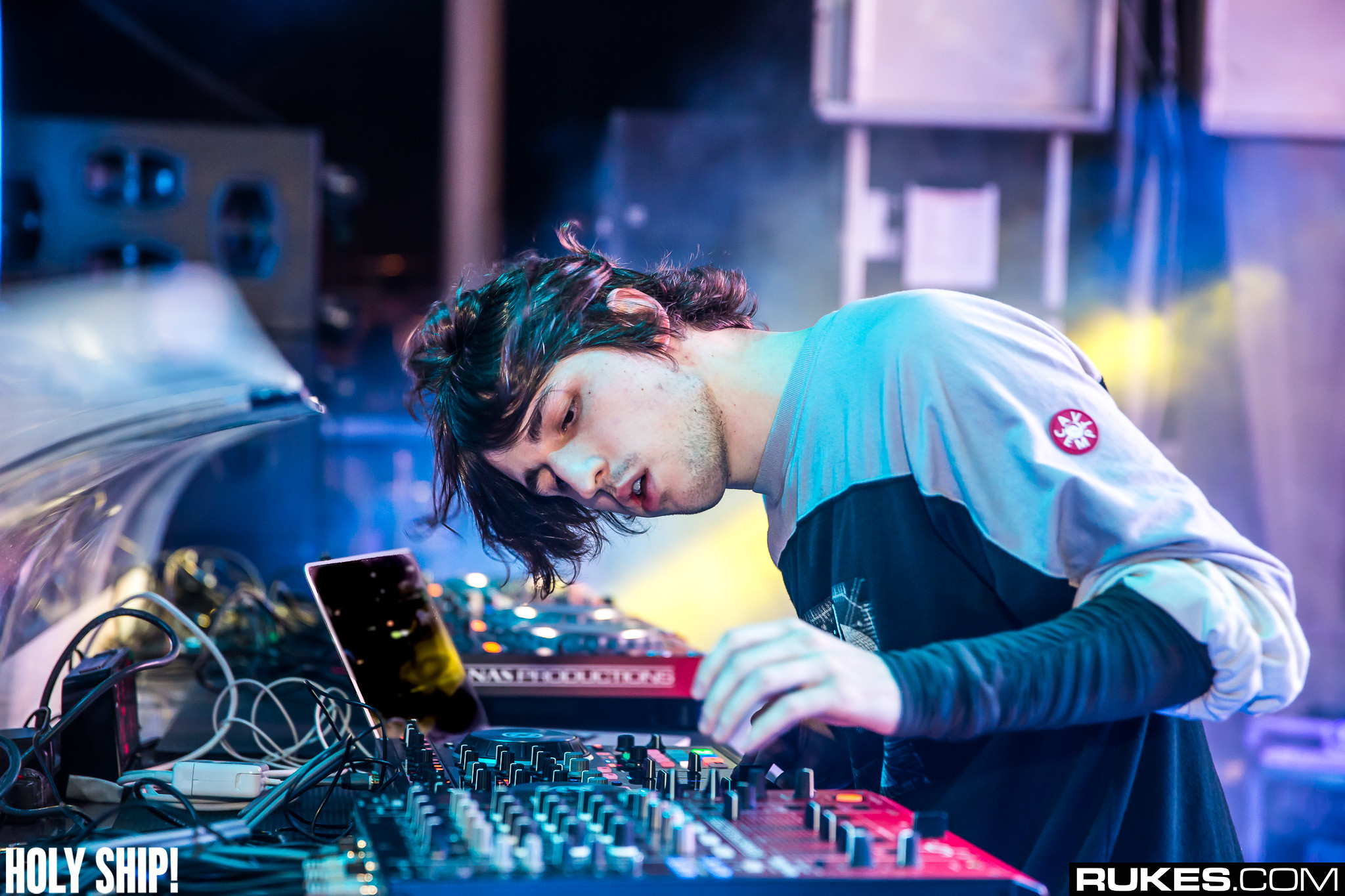 Many fans have complained about the new track and project, and no doubt Porter has seen these messages on every social media platform. In response, in rare form, Porter has clapped back at the haters with a viciously sarcastic tweet, “World 2 coming out in the year 3044, just scheduled it with iTunes. Rare new collabs with ‘Porter Robinson 2.’ Best song is Sad Machine 2.”

The takeaway here is that he feels too many people are asking him to just make more of the same, when obviously his style and tastes have changed in the past three years since Worlds was released. For better or for worse, he’s telling fans that he won’t be a slave to their wishes, and his artistic identity will remain his and his alone.

We can’t say we’re really bothered by that.

WORLDS 2 COMING OUT IN THE YEAR 3044, JUST SCHEDULED IT WITH ITUNES