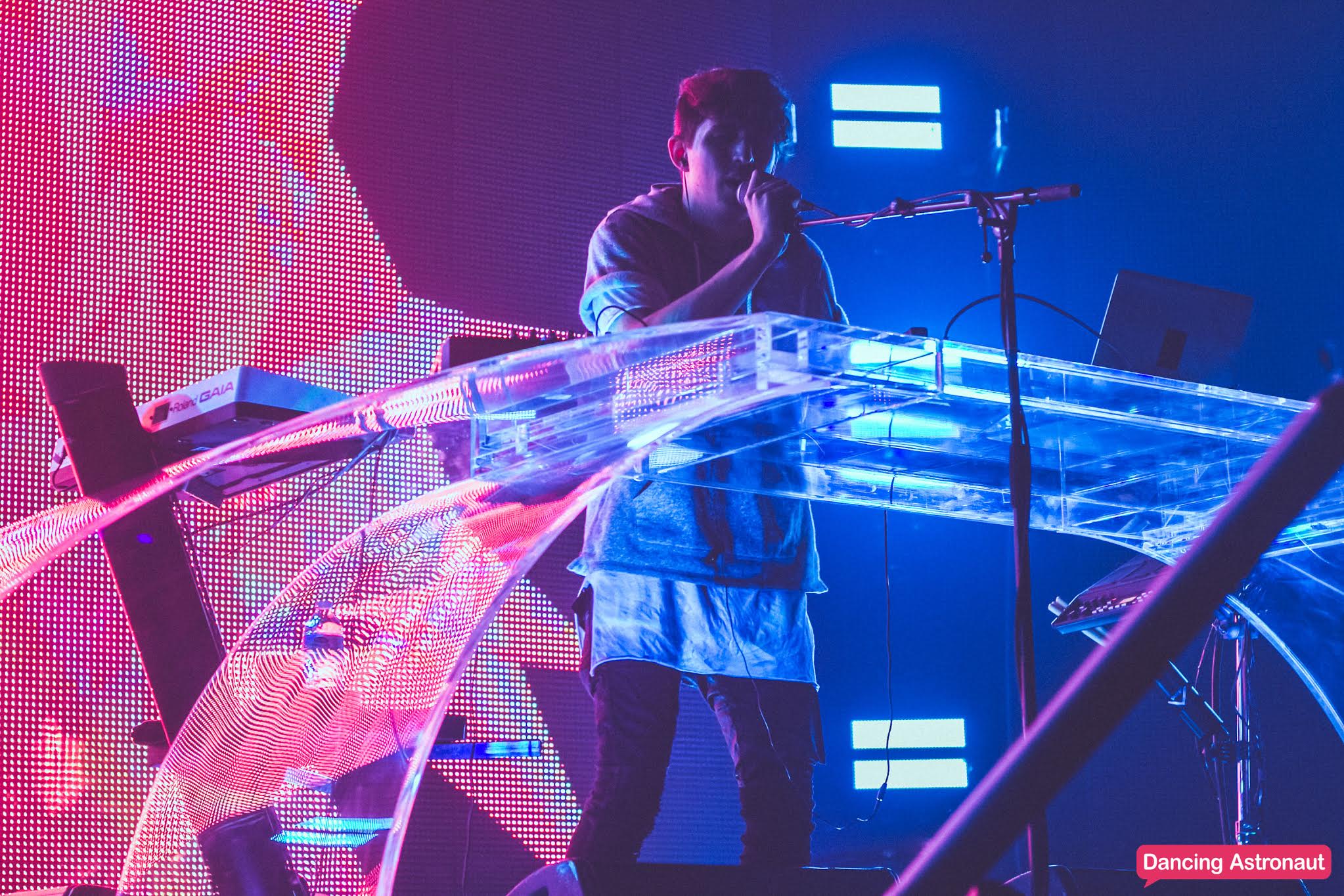 The hype around Porter Robinson‘s new project, Virtual Self, is quickly approaching a fever pitch. The producer caught fans off guard with the release of the first track under the new alias and has been surreptitiously unveiling details around the project’s first show — likely to be held in Brooklyn. Now, the producer has yet again unveiled a new track with little warning: “Ghost Voices.”

In contrast to Virtual Self’s first track, “Eon Break,” which at times became utterly frenetic, “Ghost Voices” demonstrates a more reserved tempo and energy. Still, the producer’s talent for clever production choices and an ear for melody are on full display — though, perhaps the most intriguing facet of the track is that Virtual Self seems to be a project of considerable breadth in style.