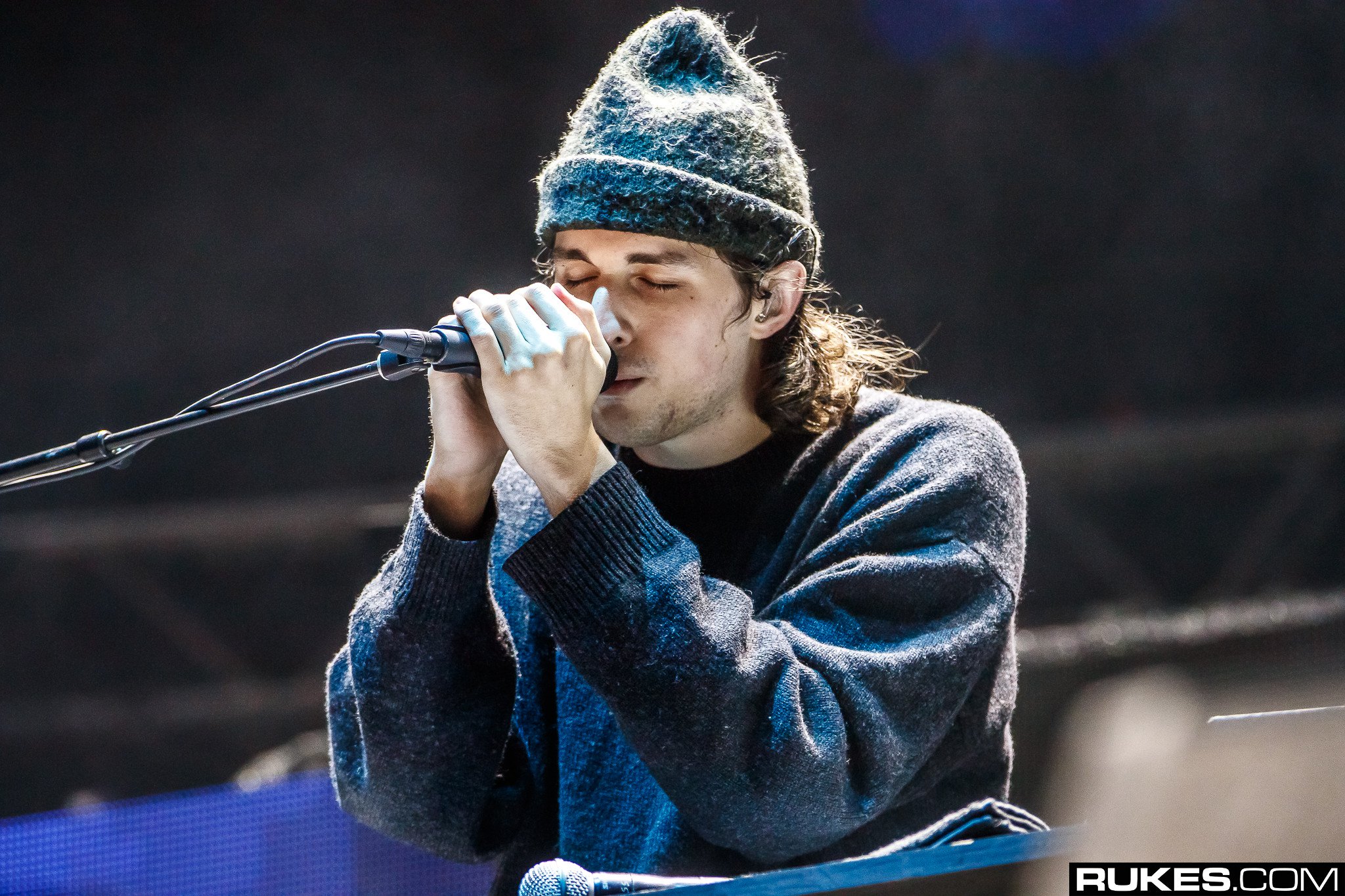 Another year, another anniversary for one of the most influential dance music albums of the current generation. Today, Porter Robinson’s Worlds turns four years old, and it’s just as good as when it first came out.

However, a lot has changed between the third and fourth anniversaries of the album. For one, Porter has come out with a new project called Virtual Self that has reinvigorated the dance music scene once again. Blending dated sounds with new production, the project finds the middle ground between the old heads and the headbangers and brings them both together in a laser-filled oasis.

Still, Worlds is as brilliantly immersive as ever, and brings you into Porter’s own carefully crafted experience from the very first note. As it stands, “Divinity” is one of the most perfect opening songs on an album we’ve ever heard. And then to follow it up with “Sad Machine”? Goosebumps.

Experience it all again below.