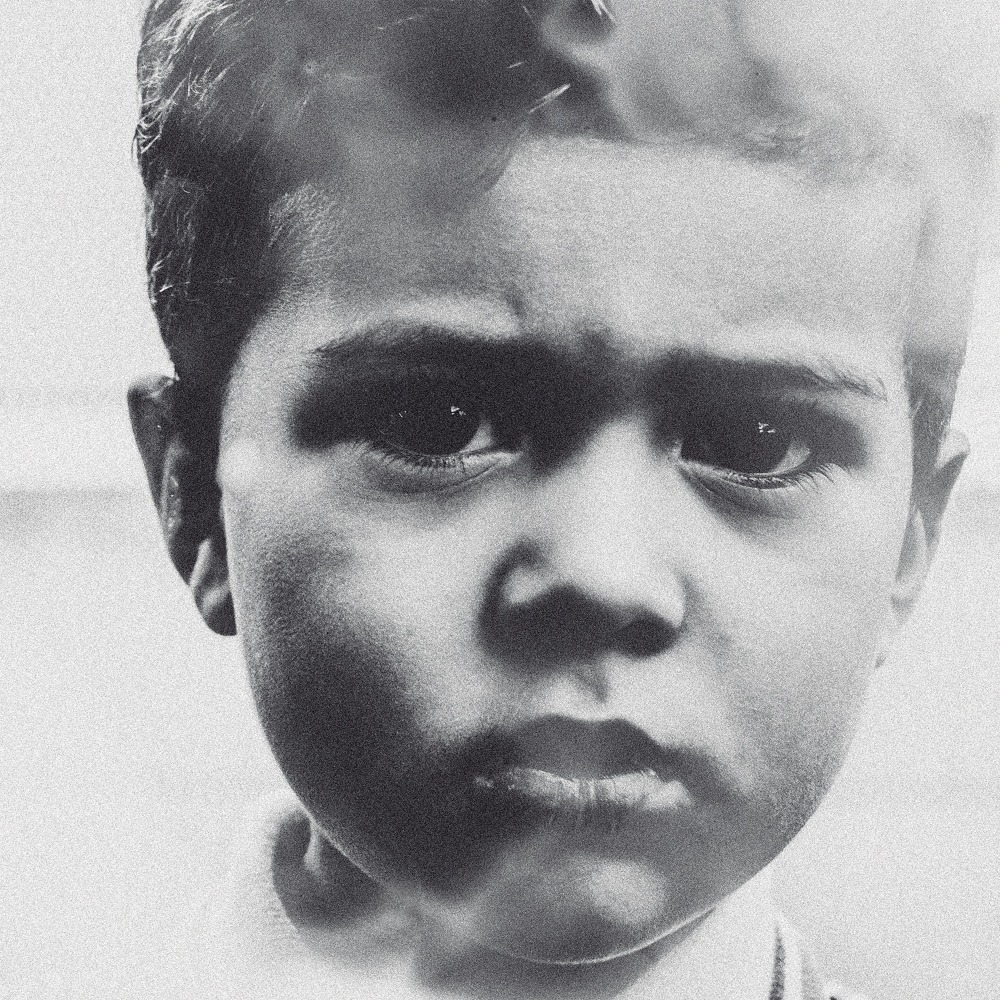 
Sincopat is a label that has always prided itself on gathering forward-thinking talent into its fold, no matter the genre. Their latest find is French native Darlyn Vlys, who specializes in everything experimental — from electronica to house. He’s signed his entire debut LP The Prince in the Rain onto the label, which contains a myriad of diverse, and ear-catching tunes.

Ahead of the album release, however, Vlys and Sincopat tapped a handful of artists in similar veins to remix its second single, “Learned To Hide.” Chaim was one of those elected to provide his interpretation, and he proceeds to remake the original into a deep, hypnotic piece of music built for a club setting.

Where the original is more eclectic, Chaim adds structure, placing the original’s hook and vocals into a deep, progressive-leaning soundscape and subduing the synths to create a nuanced sound. The result? An entrancing piece of music that slowly blossoms into a symphony of well-arranged melodies and harmonies that only Chaim can build.

Pre-order a copy of Chaim’s remix, which will be released on May 25, here