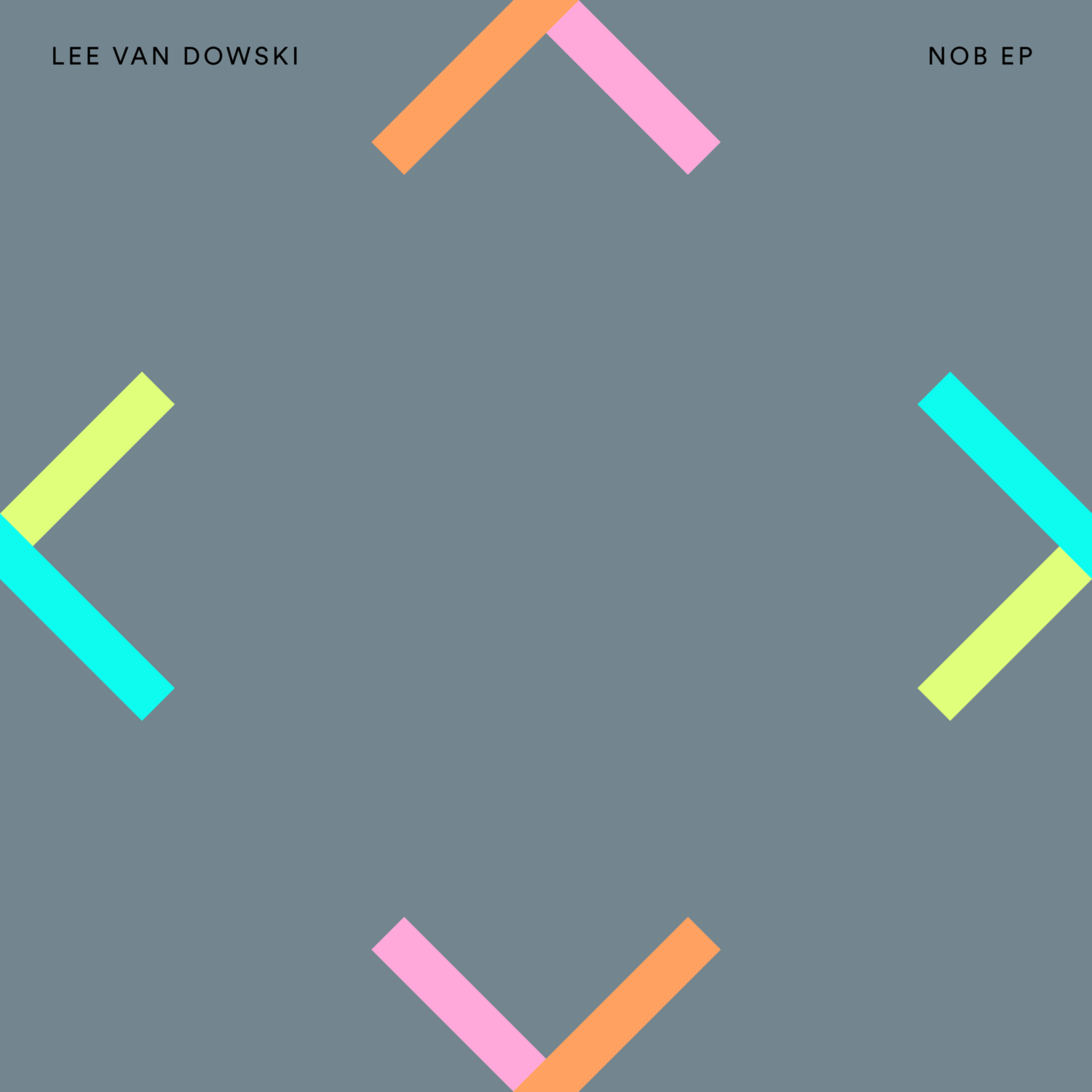 
The better half of two decades spent behind the decks and among fellow house and techno aficionados has given Lee Van Dowski a deep understanding of the dancefloor and his crowds. His intuition is something he shares with another legend, John Digweed, and this mutual connection is what’s led Lee to Digweed’s established Bedrock imprint for quite a few of his choice releases. Having contributed to the special edition Bedrock XX compilation, Van Dowski returns for a new EP he’s dubbed, Nob.

Its A-side sounds as futuristic as its title. Fib0.618 is a sizzling number with elements of progressive, techno, and house fused into a crisp journey that holds attention until the very end. It winds along fields of immersive drum patterning, creating a stormy effect with tense synthwork and a consistent build until climax. Its crisp overarching atmosphere makes the production feel overwhelmingly contemporary, making it durable for play far past its release.